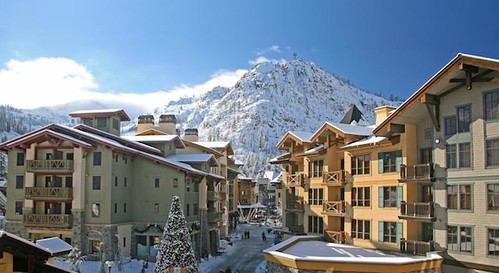 August continued the record-breaking trajectory with a 7.4 percent increase in actual occupancy compared to August 2014 and a 12.7 percent increase in revenue. Overall, participating destinations are now reporting that they have either received or booked 101.8 percent of their total revenue collected during the summer of 2013 with additional revenue for September and October yet to be collected.

“Summer business continued its strong performance through August with double-digit growth in every month from May through August,” said DestiMetrics Director Ralf Garrison. “Although we still have two more months to add to our final summer tally, we know the record is set and we are now going to turn our focus to the upcoming winter.”

The first glimpse of winter bookings was also delivered in the company’s monthly report. DestiMetrics forward-looking winter data through February 2015 is showing an 8.7 percent increase in occupancy for November through February with gains being reported in all four months. Aggregated revenue based on current bookings for the period are currently up 18.9 percent compared to this time last year.

“It is still early in the winter booking season but these preliminary figures are very encouraging for resorts in the Rocky Mountain and Far West,” Garrison said.

Photo: Lodging numbers were up across Western destinations; pictured is Squaw Valley Village