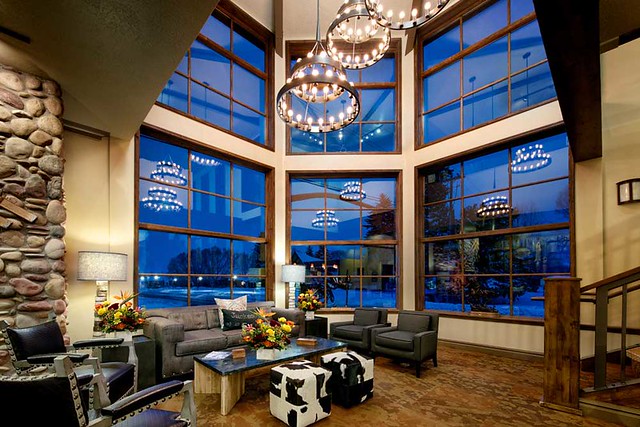 Aggregated mountain lodging revenues at participating western mountain destinations are moving into record-setting territory based on booking patterns and economic indicators for the 2014-15 winter season, according to the monthly Market Briefing, by DestiMetrics.

Some 97 percent of all revenues received last season have already been collected or are on-the-books between now and the end of the season.

At the current pace, the final tally is expected to put revenues more than 10 percent ahead of last year and 4.6 percent above the pre-recession record established in the 2007-08 season.

“Even though there are still nearly three months of the winter season remaining, destination guest visitation can be anticipated through season’s end based on analysis of advanced booking patterns that are trending well above the past few years,” reported Ralf Garrison, DestiMetrics.director. “Our end-of-season projections show that while seasonal occupancy still lags behind the 07-08 pre-recession record by 0.4 percent, lodging rates are expected to be up significantly enough to generate the overall increase of 4.6 percent in revenues to a new aggregated all-time high.”

However, Garrison was quick to add a cautionary note.  “While the improving economy is benefitting all regions and areas, weather conditions, snowfall and related snowmaking add variability on a regional and local level.  The impact of weather on destination visitation is modest compared to the impact it has on daily lift ticket sales which tend to correlate more directly with weather.

Photo: The Lexington Hotel and Suites in Jackson Hole, Wyo.