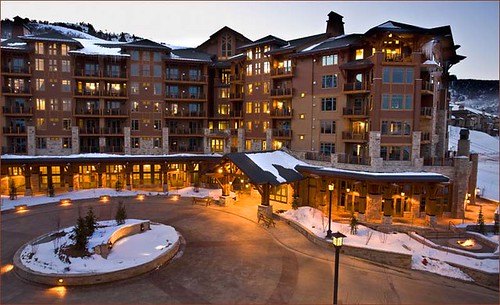 Occupancy and revenues at mountain resorts in the Far West and Rocky Mountains continue to trend positive for the third consecutive year, according to the Mountain Market Briefing by DestiMetrics.

“May business received a nice boost this year due to last winter’s weather,” said DestiMetrics Director Ralf Garrison. “The ski season lingered well into May at some resorts that extended their ski season, and early enthusiasm for summer vacations and milder conditions may have had a favorable impact on other resorts.”

Aggregated occupancy for the May-October summer season is up seven percent with revenues up 11.8 percent compared to last summer. A closer look shows California, Oregon, and Nevada up 10.1 percent, while Colorado, Utah and Wyoming are up 6.8 percent.

Garrison quipped that one thing they have learned in tracking the past six years is “visitors to these resorts are resilient; it seems that when times are bad, they ‘need’ a vacation and when times are good, they ‘deserve’ a vacation.”