Summer Lodging Continues To Grow In West; Could Break Record 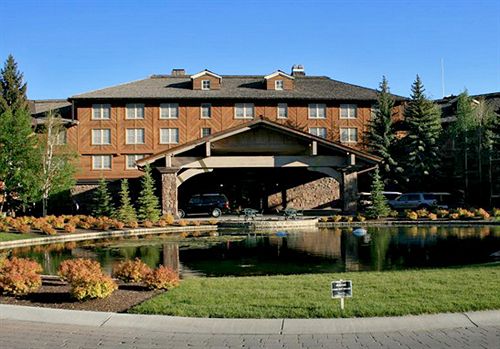 Aggregated occupancy and revenue at Western mountain resorts for the month of June are continuing to post steady increases in year-over-year comparison to the same period as last year.

Actual occupancy for June was up nine percent compared to June 2013 while revenues were up 14 percent according to DestiMetrics* in their monthly Mountain Market Briefing.

The report also suggests that if weather conditions and economic variables remain positive, occupancy at mountain resorts will continue to run ahead of last year for the remaining four months of the summer and shoulder season (July-October). As of June 30, aggregated occupancy for the entire western region for May through October, is up 6.2 percent with revenues up 11 percent compared to the same six-month period last year.

The summary injected two notes of caution—the continued uncertainty of geo-politics in the Middle East and Eastern Europe that could negatively impact the market; and a long-predicted correction in financial markets that could potentially shake consumer confidence and spending. However, a dramatic economic downturn is not expected and any such correction would be a bump, not a barrier, to continued economic growth.

“With several years of consistent growth in both winter and summer, many of our mountain lodging properties have now recovered from the Great Recession and are now posting record business,” Garrison confirmed. “Although it is still too early to predict, current momentum bodes well for a record-breaking summer if both the weather and the economic trends continue.”

Tweet
Tags:
DestiMetrics
NH Resorts Will Open With Plenty Of Improvements
PCSkiGal: It's Summer In The Wasatch