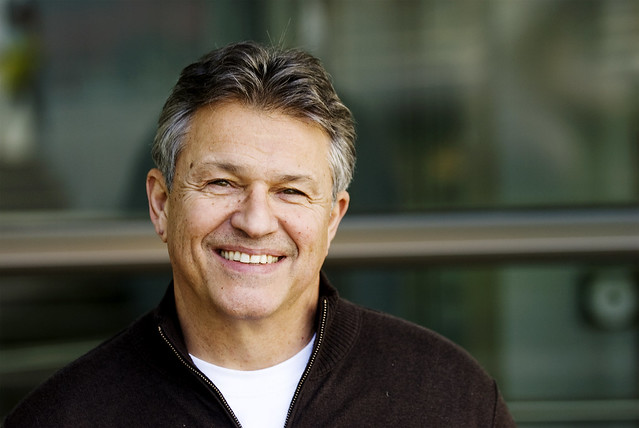 Retiring Snowsports Industries America (SIA) president David Ingemie was presented with the 30th Annual BEWI Award at a luncheon in his honor on Nov. 13 at the Seaport World Trade Center on Boston Harbor as the Boston.com Ski & Snowboard Expo got underway.

Bernie Weichsel, president, BEWI Productions, called Ingemie “an iconic figure in the U.S and international snowsports business,” noting that he had headed up SIA  for over 30 years. SIA collaborates with all components of the snow sports industry with the goal of promoting the growth and development of snow sports.

In making the presentation before more than 150 ski industry leaders, Weichsel said, “David has been an innovator in snowsports marketing and market research. He has worked steadfastly to expand participation in and sales throughout all aspects of snowsports. Our industry is that much better thanks to the tremendous contributions David has made to it.”

The native New Englander, from Fitchburg, Mass., began his career in his hometown, working at a local ski shop and later at Wachusett in Princeton where he was named marketing director in 1969.

In accepting the award, Ingemie credited his success to his work with a wide variety of snowsports industry people and organizations. “I'm very lucky to be standing here and have the attention, but if it wasn’t for all of us in the room and all the people I've worked with, none if this would happen. I'm just kinda the lucky guy at the top that gets the credit for it. I’m fortunate enough to have perspective to see 360 degrees.”

Ingemie strongly believed in the value of market research to guide product and program development in the ski industry, demonstrating how such research could guide both the trade association and its members in how best to react to market and demographic changes over the decades.

He was among the first industry leaders to not only embrace snowboarding but to place it on par with alpine skiing in promoting and growing the snowsports market. Ingemie likewise placed great value on the role of cross-country skiing and snowshoeing in the world of snowsports marketing. 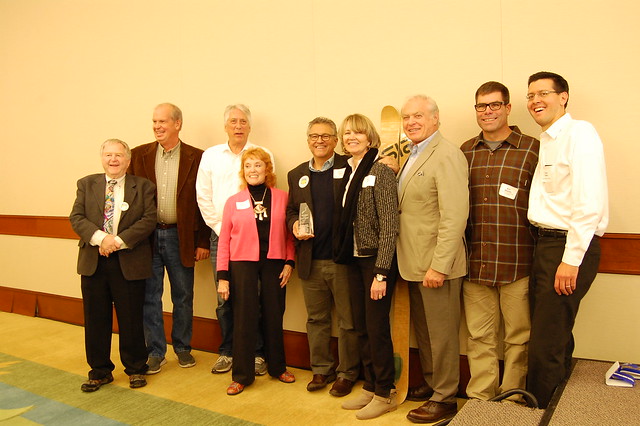