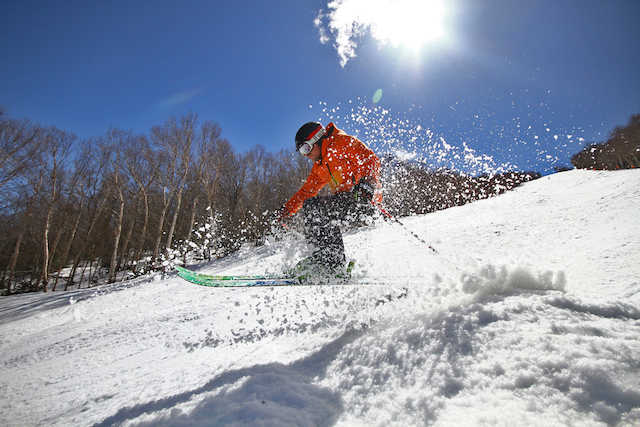 Gadd Brook Slopeside, Sugarbush Resort’s next development project at Lincoln Peak, is moving forward. Resort officials expect to submit an ACT 250 permit by the end of December, and anticipate presenting the plan before the ACT 250 Board and the Warren Development Review Board in January, 2015.

Construction of Gadd Brook is scheduled to commence in April 2015 and be ready for occupancy in early 2016. Reservations are currently being accepted for the new homes. For more information, contact Sugarbush Resort Real Estate at (800) 806-1070.

The Gadd Brook project will comprise 16 ski-in/ski-out condominiums averaging 1,800 square feet. It will offer a mix of two, three, and four-bedroom units. The proximity to the slopes and the surrounding views are key selling points for the development. Parking will be provided by construction of an underground garage.

The Design Group of Warren is serving as the architectural firm for the project, and also overseeing interior design. Naylor and Breen Builders of Brandon has been hired as the general contractor.

Gadd Brook Slopeside is named after Damon and Sarah Gadd, the original founders of Sugarbush. Gadd Brook, a small brook named after the Gadd’s several years back, runs between the site of the new development and The Farmhouse and The Schoolhouse at Lincoln Peak.