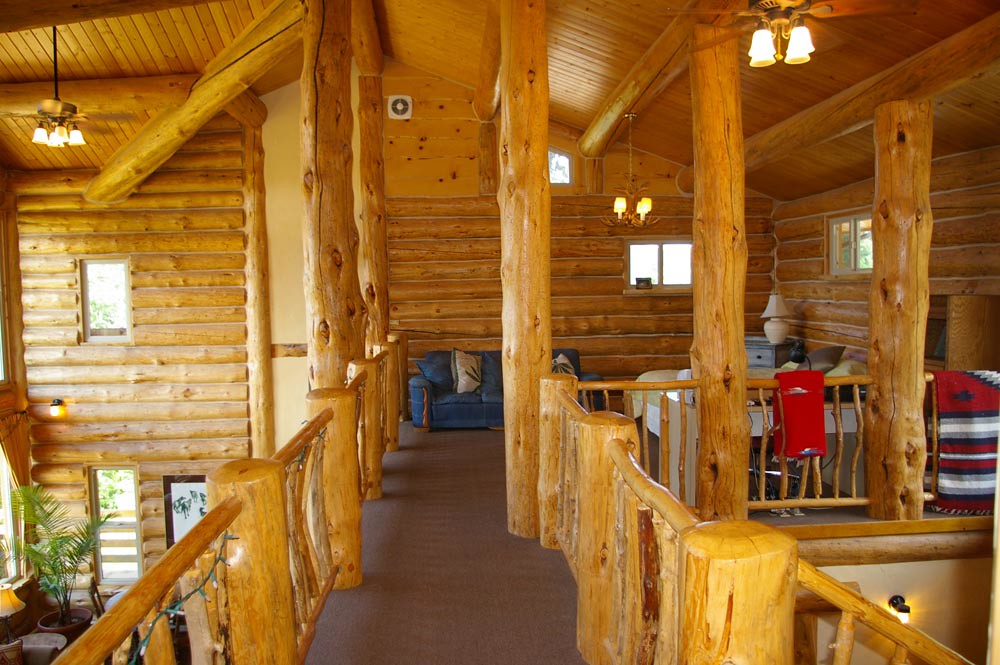 Overall business at mountain destinations in the Rocky Mountain and Far West regions received a boost for winter bookings during January lifted by local and regional visitors according to the most recent Mountain Market Briefing by Denver-based DestiMetrics.

As of Jan. 31, actual aggregated occupancy from November through April is up 3.4 percent and revenues are up 4.7 percent compared to the same time last last winter.

“Although the uptick in business marks a turnaround for many of the destination ski resorts, economic volatility and weather shifts still have the potential to influence the remainder of the season,” explains DestiMetrics Director Ralf Garrison.

“The booking pace during the month of January for arrivals in January through the end of April was up 9.9 percent compared to last year and that big jump was likely driven primarily by local and regional visitors who tend to have shorter booking times than international and long-distance domestic visitors who seem to be experiencing some hesitancy based on global markets, currency exchange rates, and some dramatic weather across the U.S,” Garrison said.

Tweet
Tags:
DestiMetrics
Ski Or Ride With The Legends And Improve Your Game
Take A Day Off The Slopes And Explore