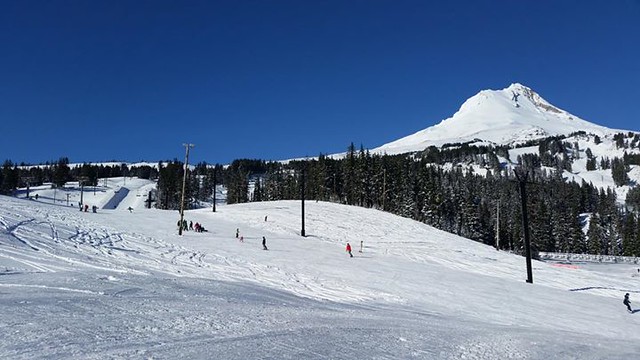 Mt. Hood Meadows has named Charles Jake Bolland as the company’s Chief Operating Officer. The announcement was made by Meadows Chairman and CEO Matthew Drake.

Bolland joined the Meadows team in 2009 as director of finance, and was named Vice President of Administration in 2013. In his new position Bolland will oversee the day-to-day operations of Mt. Hood Meadows and Cooper Spur Mt. Resort, working with the leadership team to develop the strategic, financial and operational plans. Bolland will also serve on the company’s board of directors.

Several other appointments were made to the resort’s leadership team:

Monica Parker, Director of Finance will oversee the accounting and finance activities of the company.  Parker, a CPA, joined Meadows in 2013 as accounting manager.