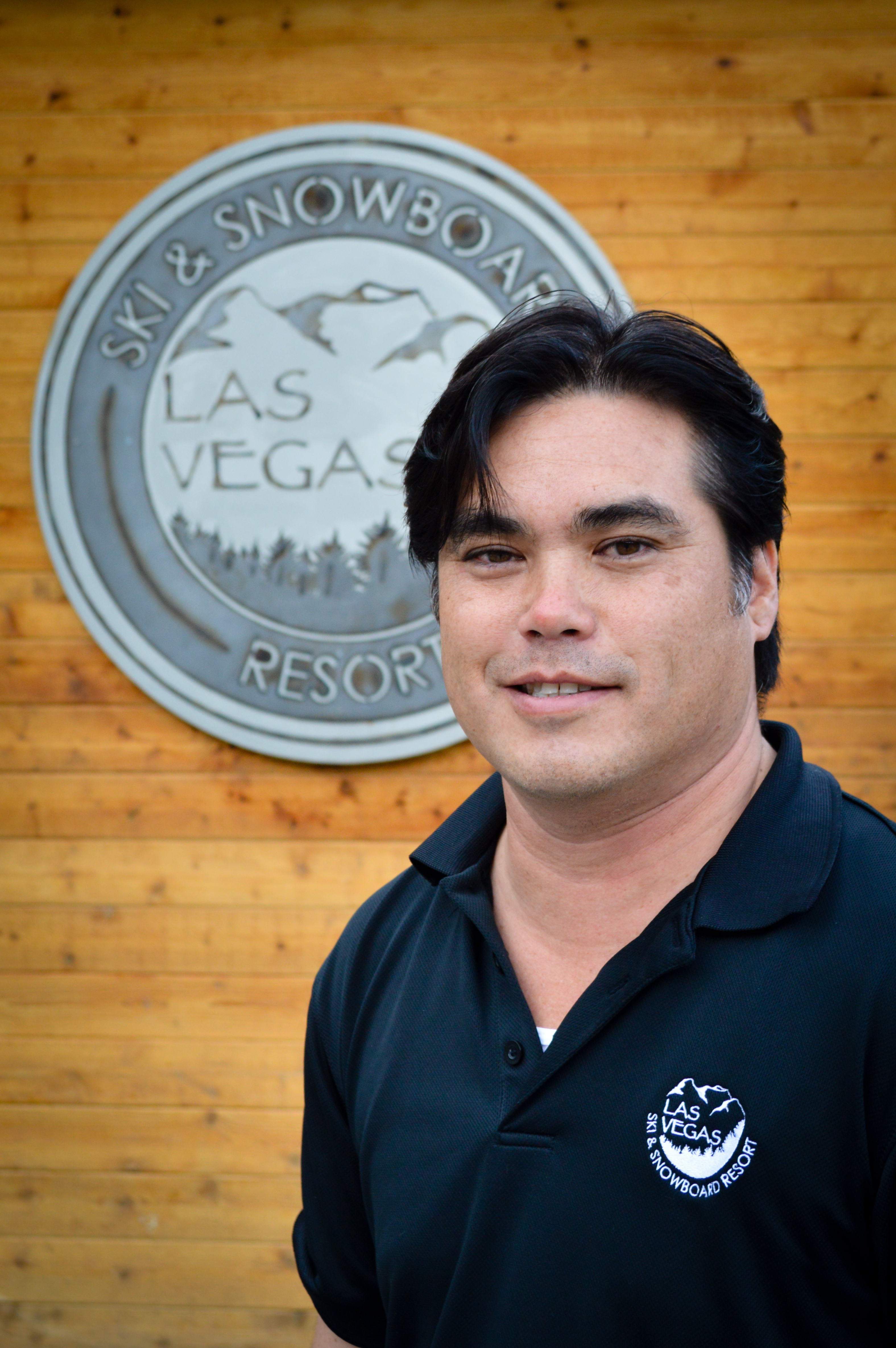 He will manage LVSSR’s marketing team and will help to develop the marketing plan for the resort’s $35 million expansion project that is currently underway.

He has been a part of the LVSSR team since 2008. Most recently he held the title of media manager, handling social media, graphic design, digital content and photography as well as marketing initiatives. Prior to his move to marketing, Seely was the supervisor of LVSSR’s Ski & Snowboard School from 2008 to 2011, in charge of scheduling and customer service.

Seely is also a former manager and analyst for the Golden Nugget Hotel & Casino and was a managing owner of Tea-centric, a premium tea and coffeehouse in Las Vegas.

“Jim Seely has long been a great asset to LVSSR,” said Kevin Stickelman, president and general manager of LVSSR. “He has a unique understanding of both ski area marketing and the Las Vegas market. These strengths will drive our continued growth as both a local and destination attraction in Southern Nevada.”

Seely received his bachelor’s degree in Hospitality Administration from the University of Nevada Las Vegas (UNLV) in 1995 followed by a bachelor’s degree in Fine Arts in 2010. Seely is also an accomplished artist and earned the Devos Scholarship in 2008 and 2009 while attending UNLV.