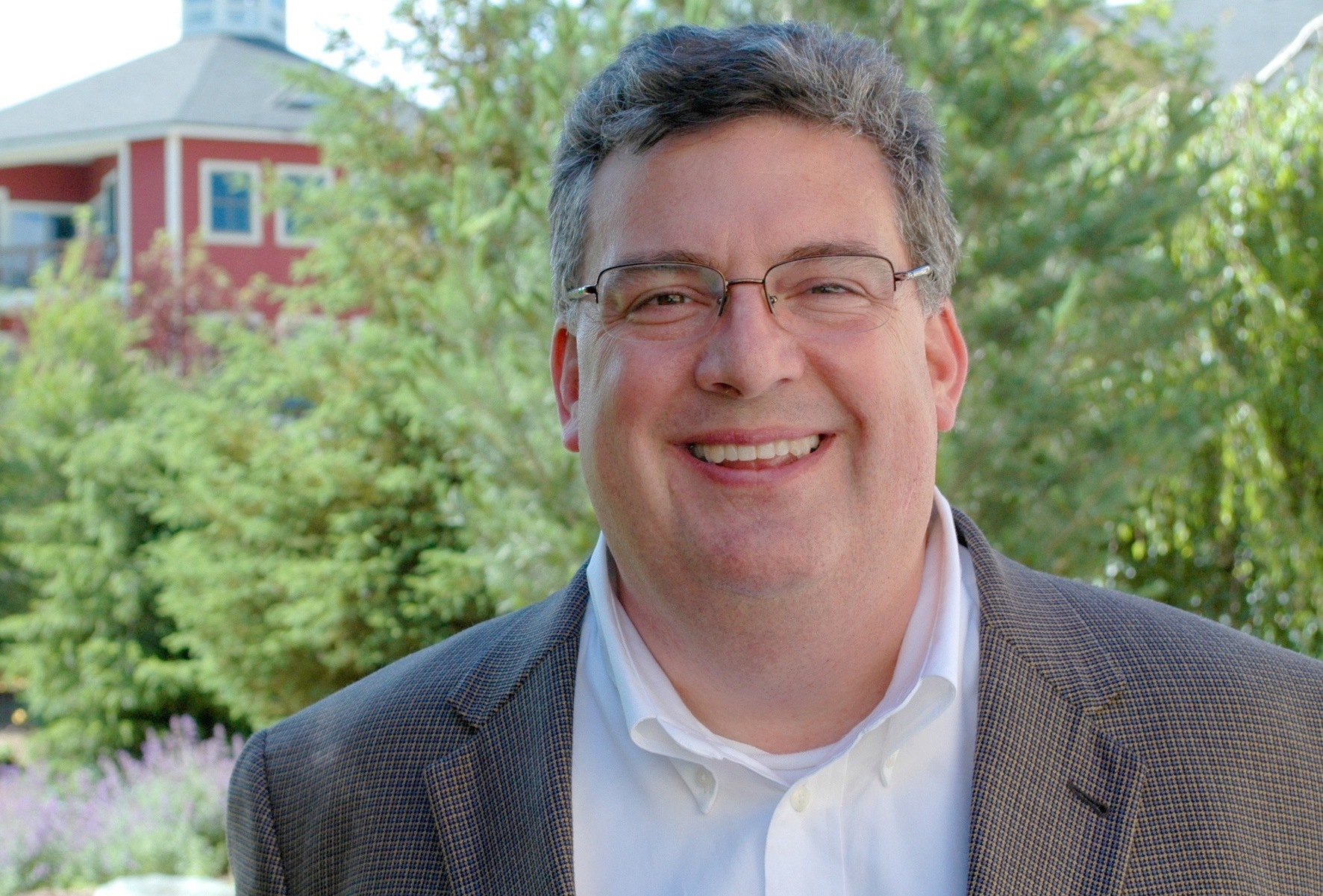 Barquinero grew up in the hospitality business. His parents owned and operated the Briarcliff Motor Lodge in Great Barrington, Mass. While earning his degree at Assumption College, Barquinero spent summers and school breaks working at The Red Lion Inn, in Stockbridge.

After two years with Coopers & Lybrand, he returned to The Red Lion Inn where he worked as director of lodging in the rooms division and rounded out his 14-year tenure as innkeeper and director of operations. His career took him to Nantucket, where he was general manager of the White Elephant and Harbor House Village. He fine-tuned his service skills and attention to detail at Blantyre, a prestigious Relais & Chateau country house hotel in Lenox, Mass.

Most recently, Barquinero was general manager for Swordfish Enterprises properties on Martha’s Vineyard. He oversaw the Menemsha Inn & Cottages, the Beach Plum Inn and Restaurant and the Home Port Restaurant. Barquinero comes to Okemo with a strong hotel and facilities background and he has been very active in the marketing and sales of the properties he managed.

“Okemo offers a wonderful product with plenty of opportunity and some new challenges for me,” said Barquinero. “I pay attention to detail and I believe in delivering service. I would like to help enhance the resort’s strong reputation for quality guest service and create more memorable experiences for our guests.”