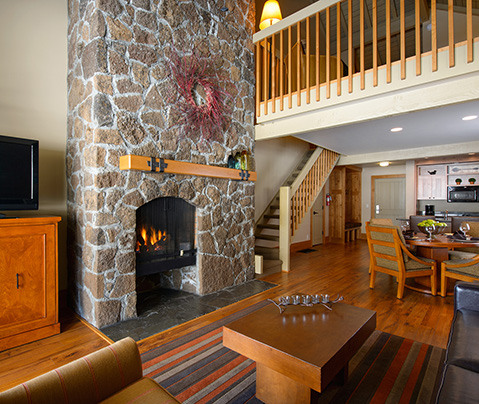 Despite mild fall temperatures until the past week and considerable economic volatility, “on-the-books” occupancy for the upcoming six-month winter season (November through April) is currently running ahead of the same time last season.

From the most updated data released by DestiMetrics, an organization that tracks mountain lodging bookings in 19 western mountain resorts in six states, “on-the-books” occupancy is up 7.4 percent and overall revenues are up 13.9 percent for the six-month period compared to the same time last year. The data revealed increases in every month of the ski season except April.

“This year’s booking pace is a continuation of last winter’s momentum so we’re seeing ‘snow equity’ playing the lead role in the booking patterns we’re seeing so far,” explained Ralf Garrison, DestiMetrics director.  “However, by this time next month we expect that last year’s snow equity impact will give way to current snow conditions and that will shape the snow story for the season,” he added.

The monthly Market Briefing also reported that in wrapping up the third record-breaking summer season (May through October) for mountain destinations, occupancy for the month of October for the entire western region was up 13.7 percent compared to October 2013 while revenues enjoyed a boost of 13.9 percent.

As the winter ski and snowboard season moves into full swing and resorts roll out marketing plans and incentives, the DestiMetrics staff acknowledges that the weather will have a significant impact on bookings in the next few weeks and into the New Year.

“Even though we are very pleased with the bookings at this point in the season, we know that consumers can be skittish about their winter vacations based on snow conditions and economic realities,” emphasizes Garrison.  “So, we never take Mother Nature or the financial markets for granted, especially this early in the season,” concluded Garrison.