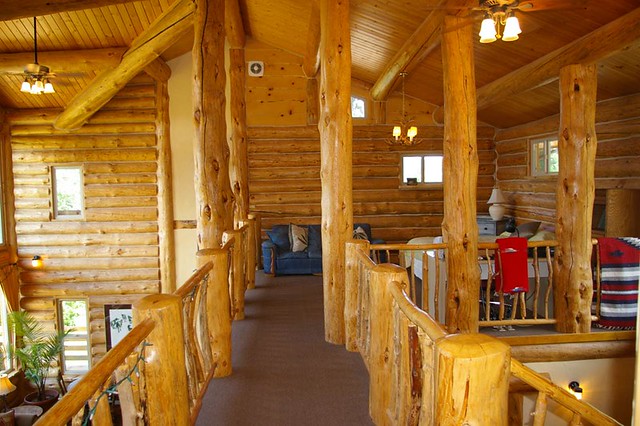 A strong and steady economy combined with "snow equity" allowed the 2014-15 ski and snowboard season to post double digit increases in revenue for the third straight winter with summer tracking similarly in the Rocky Mountain and Far West regions.

The increases were posted despite mercurial temperatures and snowfall throughout the region for the past two months, says DestiMetrics in its monthly tracking report.

As of March 31, data collected and reported for 19 mountain destinations in six western states, actual occupancy for the winter season is up 5.9 percent and revenues are up 11.7 percent compared to last year.

“Early season bookings driven by 'snow equity’ from last season and reinforced by consistent early snowfall and strong economic growth was sufficient to carry the season, despite a drop in momentum as the season waned,” explains Ralf Garrison, DestiMetrics director.

“Even though the booking pace slowed in the past six weeks, we’re still seeing that both winter and summer destination resort business is up more than 10 percent and showing remarkable consistency over the last several years since the post-recession economic recovery began,” he added.

Resorts in both the Far West (California, Nevada and Oregon) and Rocky Mountain (Colorado, Utah and Wyoming) regions posted stronger results than last year. Rocky Mountain resorts enjoyed strong growth over last year’s results through March with a 5.8 percent gain in occupancy and a 12.3 percent increase in revenues. Occupancy in the Far West was up 6.1 percent for the winter months driven by lower rates but still generating aggregated revenues up 5.3 percent.

“The destination mountain resort business has been growing steadily for the past few years in close correlation with the improving economy,” continued Garrison. “But it is important to note that the DestiMetrics data does not include lift ticket activity which is much more snowfall dependent than lodging and can be quite variable as a result,” he clarified.