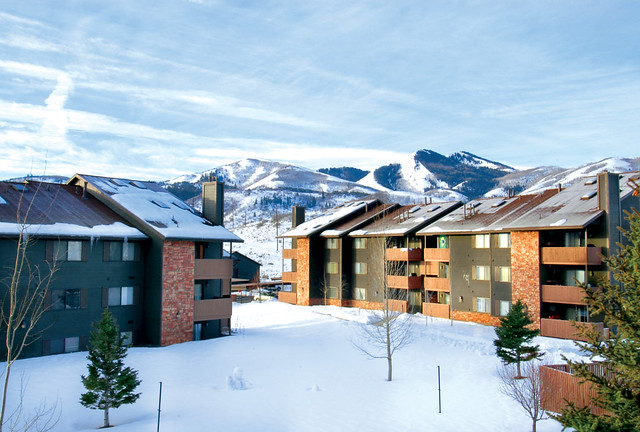 The most recent results for western mountain lodging properties at 19 resort areas in six western states revealed that as of Feb. 28, aggregated revenues collected and on-the-books for the season reached 104.5 percent of last season’s overall total. Data is reported in the monthly Market Briefing that is compiled and distributed by DestiMetrics.

Overall occupancy for the season is up 6.5 percent compared to the same time last year and revenues through Feb. 28 are up 12.3 percent. However, the briefing also acknowledged that the booking pace for the month of February was down 11.7 percent from the same time last year, a decline attributed to warmer and drier weather patterns in some regions. Datais reported in the monthly Market Briefing that is compiled and distributed by DestiMetrics.

“The drop in booking pace this February was certainly sharper than usual due to less than favorable conditions in many resorts although the strong long-lead bookings from late fall through January created a solid foundation for lodging properties that are keeping both the Far West and Rocky Mountain resorts pacing ahead of last year,” explained Ralf Garrison, director of DestiMetrics. “However, the slow down in the February booking pace appears largely weather related and may impact late season performance,” he added.

Looking forward to the remainder of the season, March is expected to remain virtually unchanged for occupancy while April, with the Easter holiday in the first weekend of the month, is up dramatically with a 16.8 gain in occupancy and an 18.9 percent increase in revenue as of Feb. 28.

“Leisure travel and the mountain resort industry are experiencing sustained growth based on the strong economy and the active participation of winter visitors,” observed Garrison. “And, even though the pace of bookings has slowed over the past 30 days, we expect a strong overall season with several destinations breaking all-time records that were set back in 2007-2008,” he concluded.