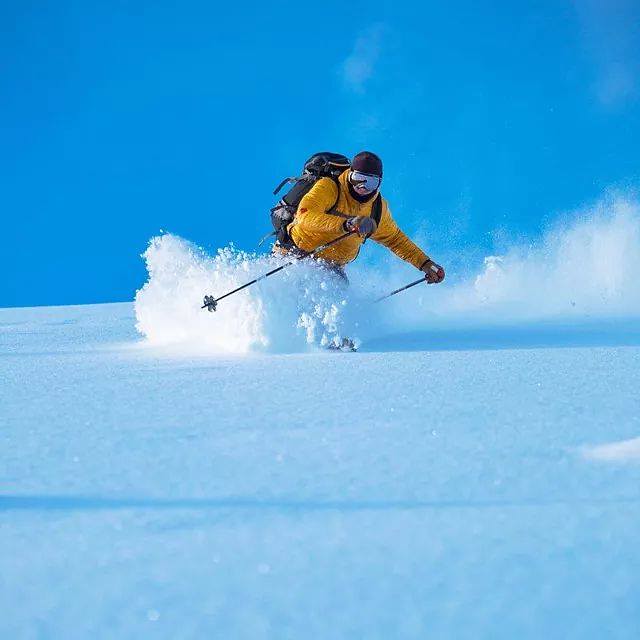 The West will continue a season-long a pattern of localized storms that have yet to significantly inundate any particular region, even as the Northeast gets knee-high powder.

PCSkiGal: Kids And Dogs In The Outdoors (Even The Indoors) 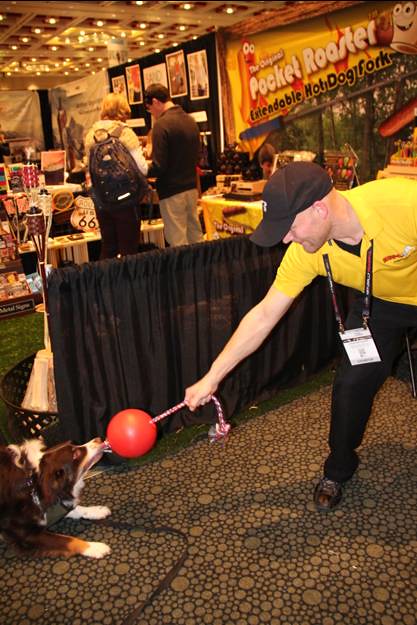 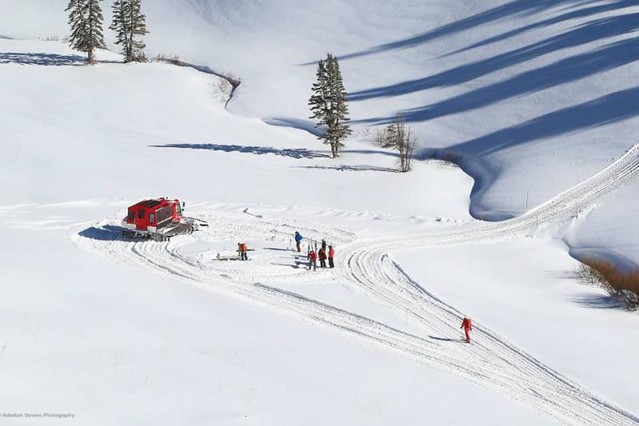 The urge to go beyond the ropes and track up virgin powder often plagues the skier or snowboarder. So one of the best ways to satisfy an off-piste jones is snowcat powder skiing. 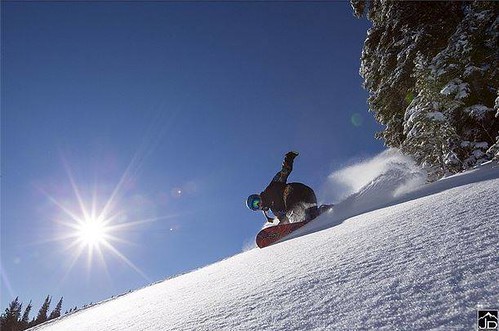 More than a few people likely called in sick with the powder flu in and around Salt Lake City this week as a couple of feet of powder fell on the Wasatch – and quickly. 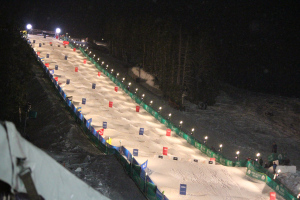 January Is Month For Raising Awareness Of Slope Safety In West

Resorts in the West believe skiers and snowboarders should be able to enjoy the inherent excitement, exhilaration and thrills on the slopes – and feel safe while doing them.For nearly two decades, the National Ski Areas Association has designated January as the time to focus on how to activity on the slopes and trails safer for everyone. And, in the past several seasons, the issue has been in the spotlight with high-profile accidents and lawsuits.

Dry And Warm Across West; Storms Loom Late Next Week 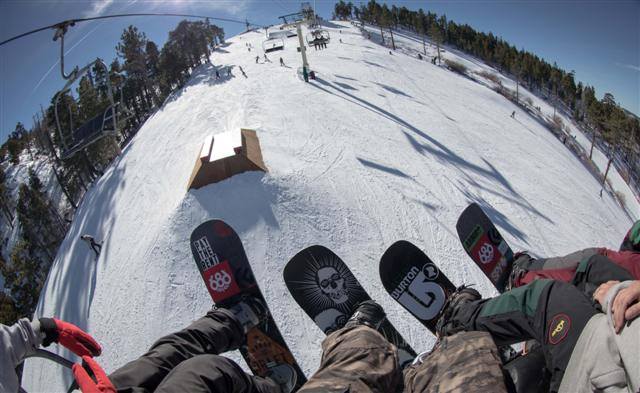 It’s January and while there’s a pause in big powder dumps across the West, it’s a good time to take stock of what skiers and snowboarders have after the holidays. 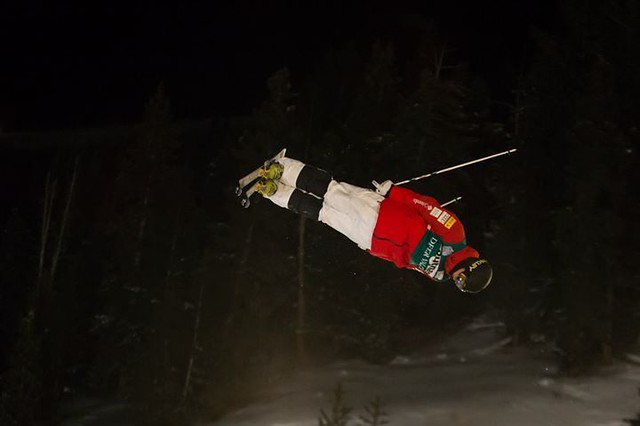 Deer Valley, Utah will host the FIS Freestyle World Cup Jan. 7-10, 2015 under the lights kicking off with men’s and women’s aerials on White Owl run Thursday. 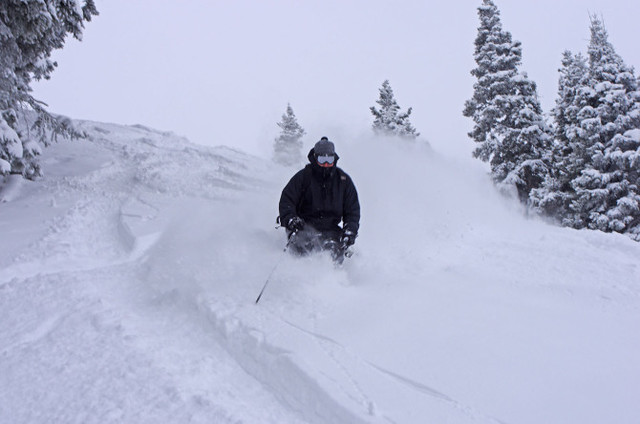 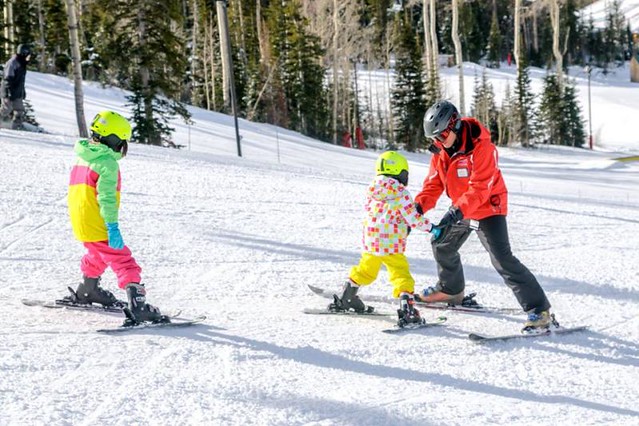 After all the hoopla around Christmas and New Year’s, it’s time to get down to the business of learning how to ski or snowboard. 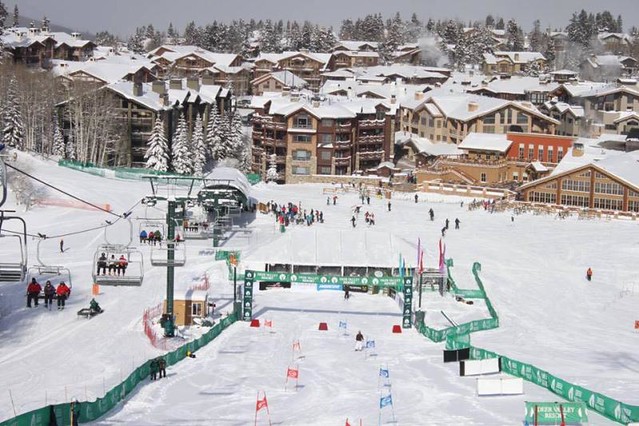 Just when we thought things would finally quiet down in Park City, Utah, Deer Valley reasserts its plan to run a gondola right into town. Never a dull moment. 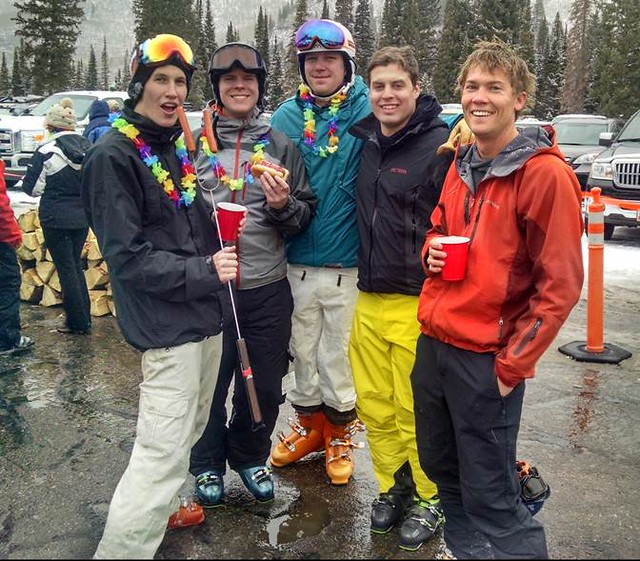 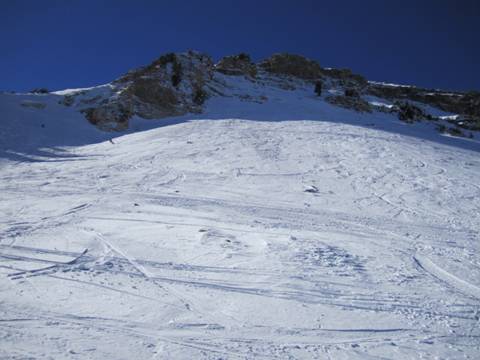 I heard they were opening the backside. We’re talking Alta Ski Area — steeps, lots of rocks, known for serious powder. 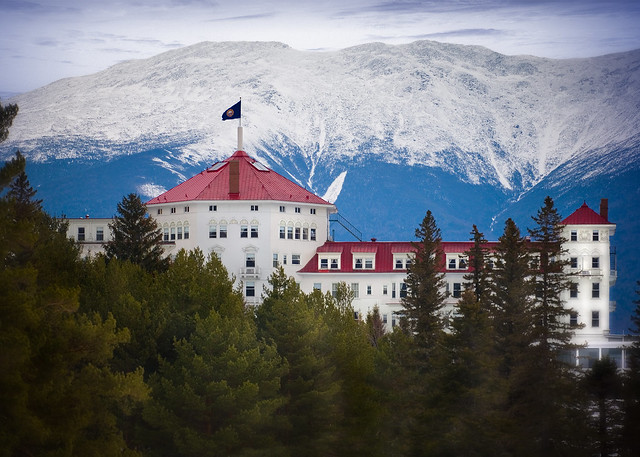 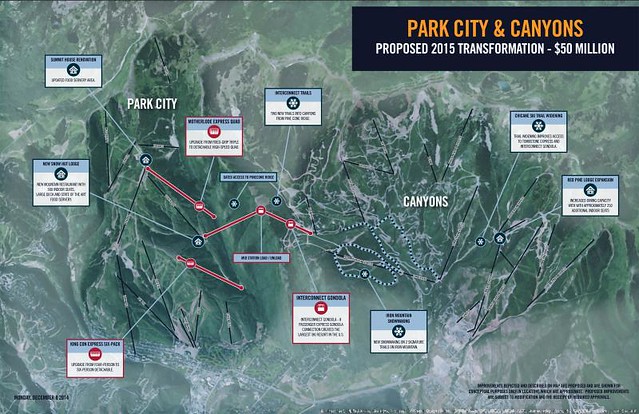 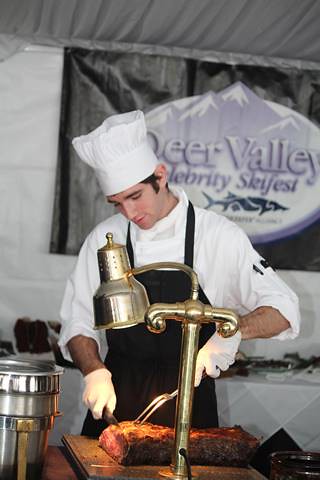 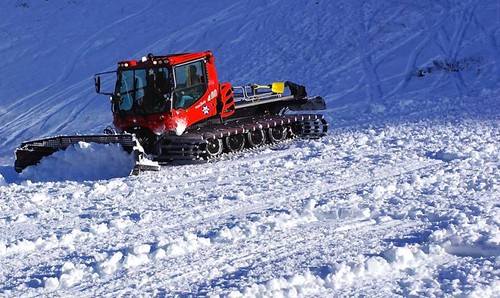 Climate change – and its threat to snow-dependent ski and snowboard resorts -- has become a priority for many resort owners, and a large number in the West are taking steps to reduce emissions and energy use.

PCSkiGal: Brews On The Mountain 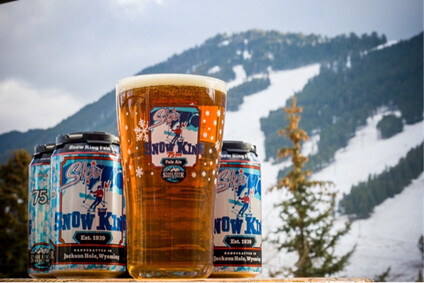 Not a lot can top a cold brew after a killer day on the hill. Last year, we celebrated Park City Mountain Resort’s 50th anniversary with a Golden Ale and Alta’s 75th with the Anniversary American Amber. 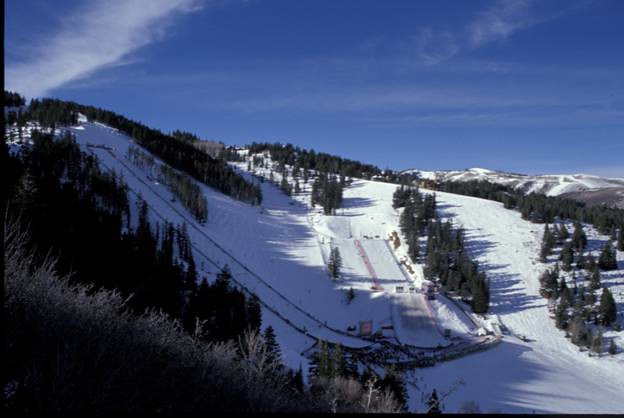 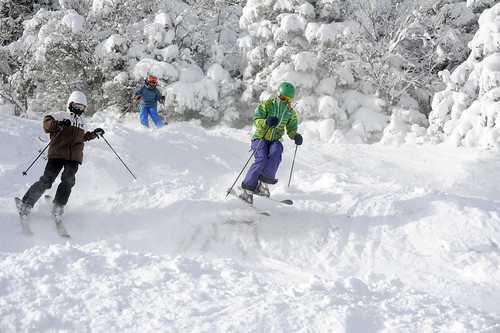