The U.S. Ski and Snowboard Hall of Fame class of 2016. (Mary Jo Tarallo/Facebook)

The new inductees bring the total to 428 Honored Members in the U.S. Ski and Snowboard Hall of Fame.

“Each member of the Hall of Fame’s Class of 2016 was a remarkable leader, as either an athlete or sport builder,” said U.S. Ski and Snowboard Hall of Fame Chairman Tom Kelly. “So much of what all of us enjoy in our sport today has emanated from these outstanding honored members of the Hall of Fame.”

Michael Berry, Colorado: Michael has been President of the National Ski Areas Association since 1993. Under his leadership, the NSAA significantly increased annual visits to resorts throughout North America. Michael’s vision helped create continuity and a sustainable growth model for resorts.

Dan and John Egan, Vermont | New Hampshire: The Egan brothers have starred in more Warren Miller films than anyone worldwide. As pioneering explorers and ambassadors they traveled the globe to put “extreme” in skiing. This dynamic duo set the standard for what is possible in big-mountain skiing.

Jeff Hastings, New Hampshire: Jeff impacted Olympic ski jumping as a competitor and coach. His fourth-place Olympic performance in 1984 in Sarajevo holds as a record in modern U.S. ski jumping. He has continued his work teaching, judging and commentating competitions and advocating for jumping and Nordic combined.

Chuck Lewis, Colorado: A competitor at heart, Chuck is known within the industry for his vision and passion. His dedication and meticulous planning helped to conceive Copper Mountain and a trail design and layout philosophy widely accepted and used to this day.

Ellen Post Foster, D.C.: Ellen touched both the freestyle skiing world as an athlete and the Professional Ski Instructors of America as a model instructor and visionary. Her efforts and passion for snowsport motivated countless youth skiers to hit the slopes. Her contributions continue as an author and advocate of skiing education.

Marion Post Caldwell, D.C.: As a freestyle skiing icon, Marion dominated the sport in the 1970s. Women’s overall champ in ’76 and ’77 and being named Freestyle Skier of the Year are among her accomplishments. She brought skiing to the world stage as an ambassador and pioneer of the sport.

Gretchen Rous Besser, Vermont: While her unprecedented career as a ski patroller and first aid instructor are impressive, her impact as an historian, international liaison and visionary in the world of skiing sets her apart. She generously shares her passion and vast knowledge to better industry organizations worldwide.

Bernie Weichsel, Massachusetts: Known globally throughout the industry, Bernie has done it all. As an advocate, he created an organized freestyle competition circuit. His innovative SKI USA worldwide promotions continue to bring thousands of international skiers to U.S. slopes and his consumer ski and snowboard expos attract tens of thousands of visitors each year.

The mission of the U. S. Ski and Snowboard Hall of Fame is to honor athletes and sport builders for their lifelong national and international achievements in the sport. The National Ski Association of America, now known as USSA, was established in 1905 in Ishpeming, MI, the birthplace of organized skiing. The Hall of Fame Museum, established in 1954, resides in Ishpeming as well.

A national voting panel selects the incoming class in the fall of each year. The class of 2016 will be enshrined next September at the Museum in Ishpeming.

Egan Brothers To Be Inducted Into Ski Hall of Fame

Action sport and extreme ski pioneers Dan and John Egan will be inducted into the U.S. Ski and Snowboard Hall of Fame and Museum as part of the class of 2016. 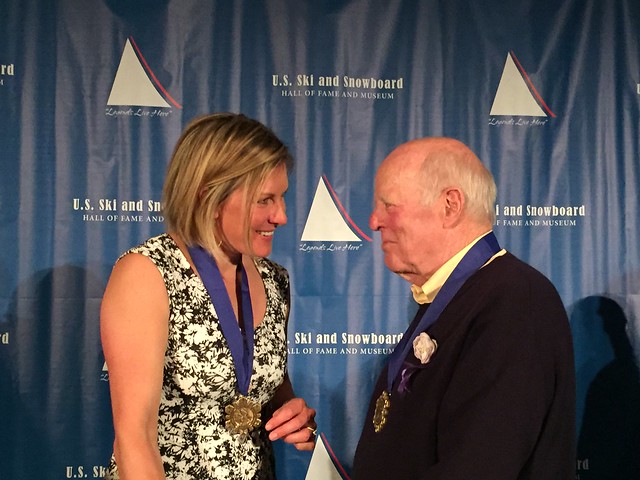 Along with a class of nine others, New Hampshire resident Joe Cushing was inducted into the U.S. Ski and Snowboard Hall of Fame in a ceremony at Steamboat April 11. 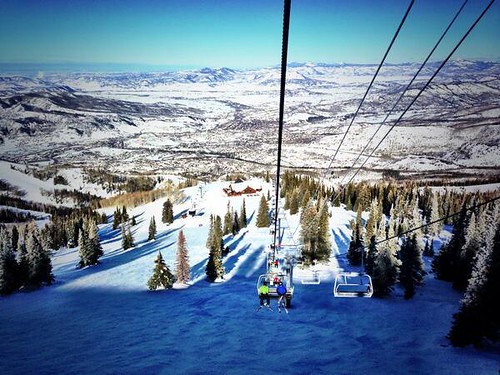 Colorado's Steamboat Ski Resort has been selected as the site of the 2015 Induction Ceremony of the U.S. Ski and Snowboard Hall of Fame, as well as the International Skiing History Association's Skiing History Week April 8-12. 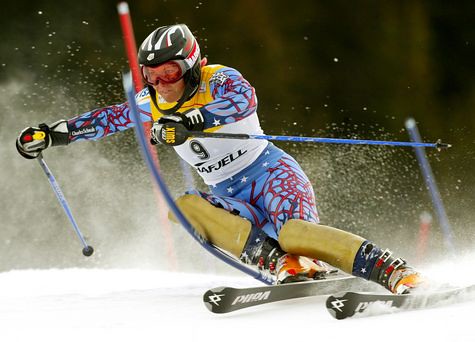 Ten athletes and sports builders have been named to the U.S. Ski and Snowboard Hall of Fame and make up the Class of 2014. Induction is set for April 11, 2015 in Steamboat, Colo. at the conclusion of Skiing History Week, with a second ceremony planned Sept. 18 at the Ski Hall of Fame in Ishpeming, Mich.

“Seeing is believing” and there is nothing like gawking at the 14-foot “longboards” that miners used in ski races or checking out the cross-country fashions and gear of 1978 unless it’s taking a gander at the original ‘snow board.’ Make a visit to a snowsports museum an off-the-slopes day must on your next ski vacation.