Whether it be Covid-distance crowds, the high price of lift tickets, or simply a need to breathe the Great Outdoors, the participation in uphill skiing has exploded in Colorado this season.

The first tier of pricing is out for next season's Power Pass, and the Southwest Rockies regional season ticket has enticements to buy early, a new limited-ticket pass, plus accommodations due to the uncertainty of the coronavirus.

Nighttime In Colorado: The Right Time For More Turns

You need something to do while the traffic thins out on I-70. Or just didn't get in enough turns on a busy weekend. Or had to work during the daytime hours and are itching to get on a slope.

Tucked in among the mega-resorts of the Colorado Rockies you can find a 10-pack of lesser-known mountains that bring skiing and riding to their local communities -- and a taste of the sport's history in the Centennial State.

First it was Tahoe, where a record-breaking February prompted most resorts to extend their seasons deeper into the spring. Now it's March, and it's Colorado's turn.

What’s New On The Mountains At Colorado Resorts

Easier to get around Purgatory this year. (Purgatory/Facebook)

Each ski and snowboard season brings upgrades, improvements and just plain new stuff at Colorado resorts, where the competition for visitors is fierce. 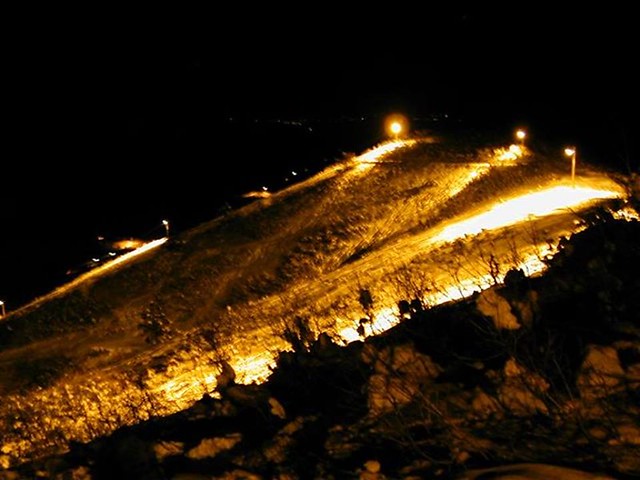 Night Is Right Time To Make Turns At Colorado Resorts, Both Big And Small

Whether getting your legs after a long airplane flight, keeping the daytime mojo going or hitting the park with your buddies, five Colorado resorts are firing up the lights this season for after-hours skiing and riding.

Many a Colorado skier or snowboarder first learned to carve it up at one of the smaller mountain resorts around the state. Carrying on this tradition, these “local hills” offer multi-day clinics  for kids who are beyond the beginner stage and want to get better … fast.