SnoCast: Much Needed Snow for the Southwest

Much needed snow churns into the Southwest and Rockies in areas that have been parched for precipitation so far this winter.

The baker's dozen of ski and snowboard resorts in the Lake Tahoe region will start opening for the season in late November, and all will have policies in place to combat the spread of Covid-19.

Tahoe Resorts Let Skiers And Riders What To Expect This Season

SnoCast: Waves of Snow Through Mid-December

An active weather pattern will have several fast-moving storms move through both the East and the West. Timing is everything to catch the best conditions through this weekend.

Winter weather has no sign of letting up across the Western U.S. and Canada, neither for the Great Lakes region!

Pacific Storms On A Tear; Be Careful What You Ask For

The latest round of storms off the Pacific Ocean have rivaled any in recent years, so much so that a number of resorts closed temporarily and others had to cut back on skiable terrain.

California Dreamin' A Reality As Powder Piles Up In The Sierra

OK, so we on the West Coast have been pleading and praying for powder this season, especially on the heels of a couple of subpar winters where puttin' on the fatboys and breathing through a snorkel seemed but distant memories.

A cold beer after a day on the slopes has been a tradition for a long, long time at ski and snowboard resorts. Now, with brewers brewing near most resorts, the connection has strengthened and produced a plethora of personalized “mug clubs” at resort bars.

Lost Valley in Maine rejoicing recent cold and snow along with many others. (Lost Valley/Facebook)

An incredibly-powerful ocean storm will move close to the East coast Thursday and Friday while moisture returns to the Sierra for the first time in several weeks.

Diving Into The Forests For The Trees

Never too far from the forest at Taos. (Taos Ski Valley/Facebook)

Few things bring skiers and riders closer to the mountain than getting off the piste and into the forest.

With plenty of snow still on the ground, a growing number of resorts across the West are going to keep the lifts turning longer than scheduled.

In New Mexico, Taos Ski Valley announced it will extend its season an extra week to Sunday, April 9 – although it will closed April 3 for it annual employee day. Three lifts will be running that extra week, but the beginner lifts will be turned off.

In Los Alamos, Pajarito Mountain officials decided to keep things going a week longer to March 26 – and then on weekends if conditions permit.

To the north, Purgatory will cease daily operations as scheduled on April 2, but will reopen on Fridays, Saturdays and Sundays through the end of the month.

Also at the southwest Colorado resort, there’s a new surface, “transfer” lift open now to eliminate a long, flat traverse for skiers and snowboarders to the Legends Express on the mountain’s backside. Lift 11 can be picked up at the bottom of Dirty Secret, Siegele Street and Bottom’s Chute and shuttled back to the high-speed quad.

There’ll be another week of skiing and riding at Sierra-at-Tahoe, which announced it will stay open until April 24 – also Customer Appreciation Day. The Tahoe-area mountain has seen more than 500 inches fall from the sky this season, a “season for the books,” is how GM John Rice characterized the season.

Same at Keystone and Schweitzer, where mountain managers have decided to add another week to April 16.

Dumpage Continues Across The Sierra, Rockies

Starting in the Sierra and moving across the Wasatch to the Colorado Rockies, a dozen Pacific-laden storms unleashed their largesse in January to set up skiers and snowboarders for the rest of the season.

Storms Force Closures In The Sierra

Snow everywhere you look around Lake Tahoe these days. (Heavenly/Facebook)

Ah, just like the old days … The trio of Pacific storms that recently slammed into the Sierra left behind record snow depths and wind speeds as high as 100 mph and forced nearly a dozen Lake Tahoe resorts to shut down their lifts.

The storms have started to roll across the Sierra Nevada, giving skiers and snowboarders who venture to the Lake Tahoe region a taste of what is to come this season. 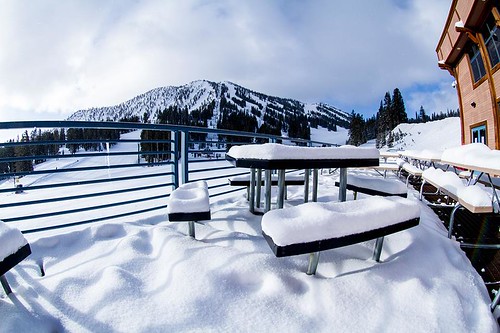 It’s just been too good at Lake Tahoe resorts this season – and so much better than recent years -- not to stay open longer than planned. 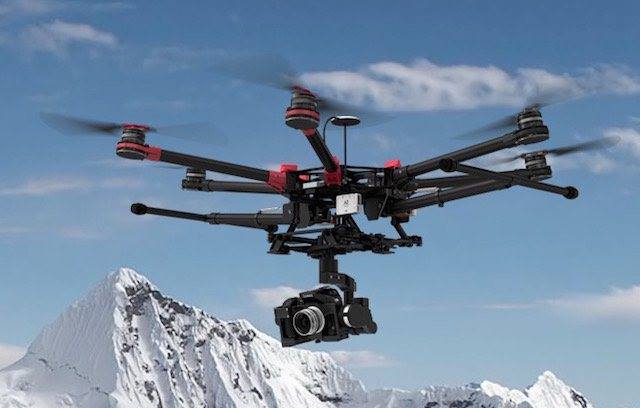 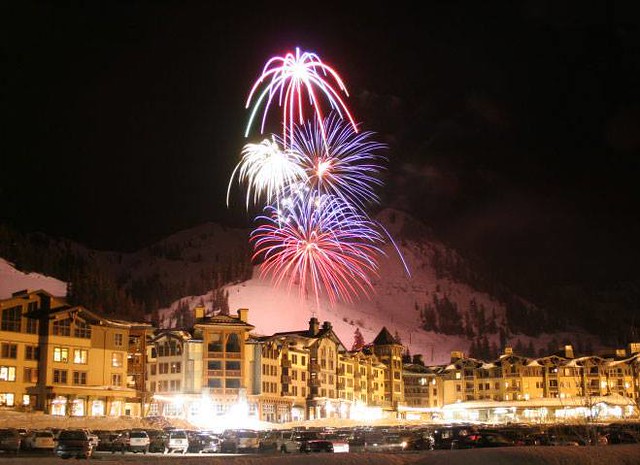 The skies have brought the pre-Christmas gift of snow to the ski and snowboard resorts around Lake Tahoe this year, and the resorts are ready to celebrate. From Santa on the slopes to snowman-building to the tried-and-true fireworks and torchlight parades, northern California resorts offer up plenty for those who come to the Sierra Nevada.

After a snow-challenged 2012-13 season that came on the heels of an industry slowdown, the 14 resorts that ring Lake Tahoe kept upgrades modest this summer. Still, there are a number of improvements.