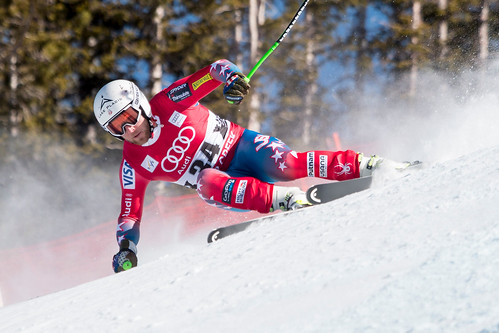 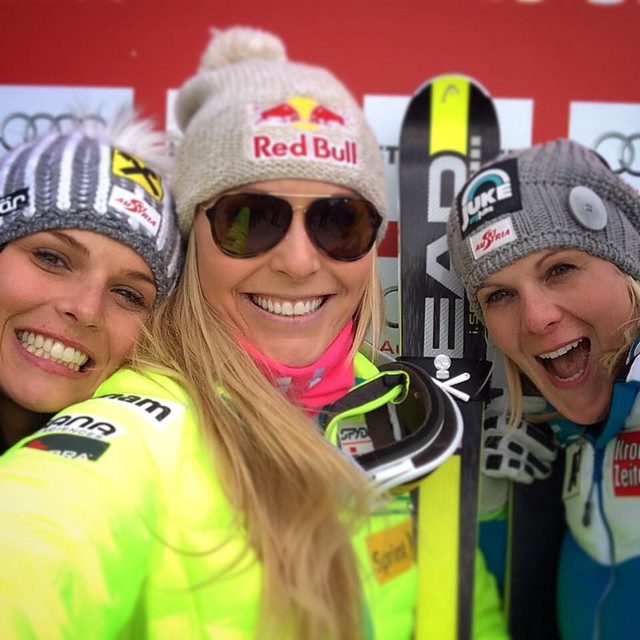 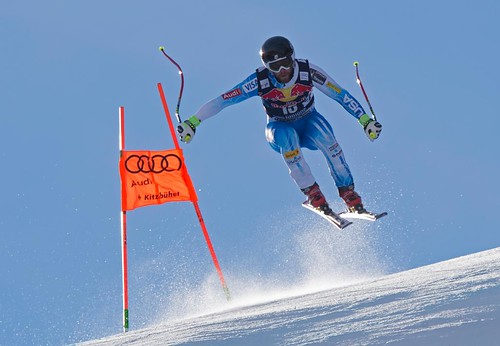 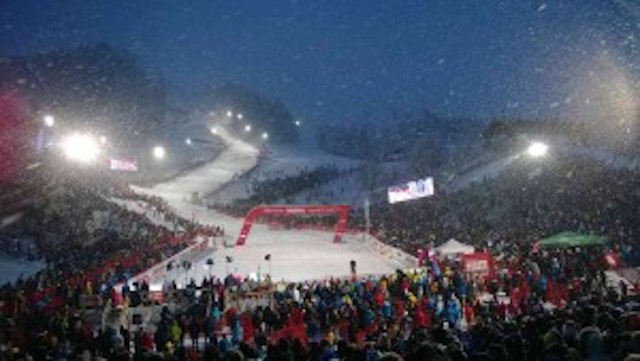 Just what makes a classic ski town? National Geographic has chosen what it considers the 25 best in the world. Agree? Disagree? We at SnoCountry.com did a little bit of both. Here’s the NatGeo list in no particular order.