SnoCast: Who’s Getting Lucky on the Slopes?

Don't get too excited...we're talking about the weather forecast. This St. Patrick’s Day, many ski areas will feel extra lucky with new snow for some, and soft, buttery spring-like turns for others. Here’s the outlook in this week’s SnoCast.

Who’s Winning The Battle Of The Cascade Ski Resorts?

Three years after being acquired by big ski conglomerates, Stevens Pass and Crystal Mountain faced their biggest test yet: COVID-19.

More Time To Get Next Season's Best Annual Pass Price

The abrupt end to the ski season, amid all the confusion, has prompted some Midwestern ski areas and resorts to push back the deadline for securing next season's annual pass at the best price point. Some have pushed the deadline to the end of this month, and others have pushed it back even further.

Naughty or nice? Rather than your deeds, location will determine who will get the finest gift of snowy weather this week!

The Michigan Snowsports Industries Association (MSIA) is offering a White Gold Card that allows you to ski or snowboard a full day at 33 Michigan ski areas, and Skiing Wisconsin offers a coupon book allowing you a day at 17 participating Badger State ski areas. It keeps your lift ticket cost for the day to around $8.

One of the new lift towers is being lowered into place at Cascade Mountain. (Cascade/Facebook)

Wisconsin’s Cascade Mountain is completing phase one of a three-phase expansion in time for the 2016/17 season. The initial phase, pegged at $9 million, calls for two new chairlifts, seven new trails, expanded snowmaking, expanding the main lodge, paved parking and an additional groomer.

One of the new lifts, according to Cascade’s Randy Axelson, is a high-speed detachable quad replacing the old Cindy Pop Express, which will exit further up the hill accessing more terrain. The second new lift, a fixed-grip quad, will access the new trails on the east side of the ski hill. That will bring total trail count to 43. Six of the new trails are intermediate level and the other is a beginner trail that will tie into Far Out giving novice skiers and riders easy access back to the lodge.

The ski area, once known for its tough skiing reputation, has over the years added easier terrain and more friendly runs to become a complete family area. The new runs and expansion of the east side of the ski hill have long been talked about.

“My dad, who started Cascade years ago, had always envisioned expanding the far east side of the ski hill and started cutting trails many years ago,” said Rob Walz, who along with his wife Vicki now owns the ski area. “It was time to take Cascade to the next level. I think our customers will really appreciate the new, long intermediate runs cascading down the east side of the Mountain.”

Phase two includes another chairlift on the far east side, six more new trails, more parking and a new lodge of the far east side of the ski hill. Phase three calls for another new chairlift and six more trails. Upon completion Cascade will have 11 chairlifts, three surface tows, 55 trails and a snow tubing park. A time table for the next couple of phases has not been announced.

It’s one of the top day-trip areas in the Midwest. Only a snowball throw away from busy I-90/I-94, which the ski area overlooks, Chicago is three hours away, Milwaukee less than two, and Madison just a scant 30 minutes. Weekend crowds can be big, but the ski area is equipped to handle them. 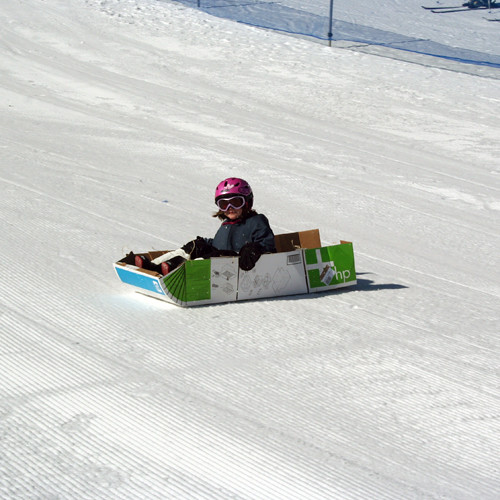 Midwest ski areas are getting an early jump on the spring carnival season with family events, cardboard sled races, pond skims, family events and live music. It’s never too early to have some fun on the slopes. 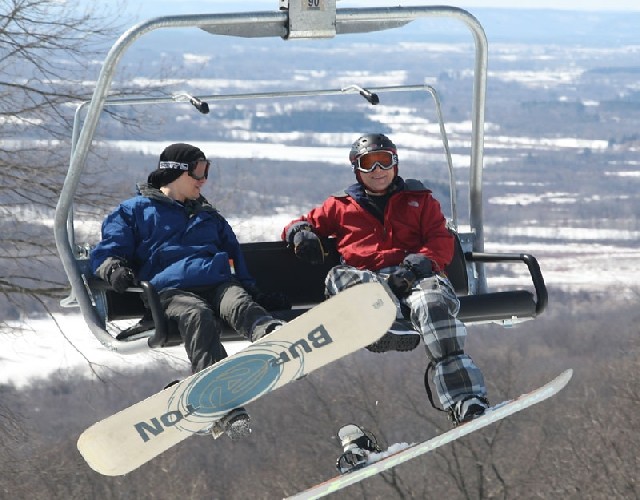 The popular Skiing Wisconsin coupon book is still available in limited numbers and can be ordered online for $125. There are only about 280 left at press time, and the ski season isn’t far away. It’s perfect for the skier or rider that likes to visit numerous areas. 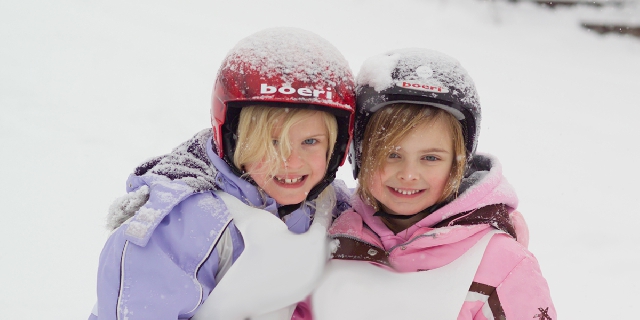 Chicago and Milwaukee families looking for places to enjoy a weekend winter getaway should check out Granite Peak and Cascade Mountain, both easily accessed by major interstate highways for an easy drive. Both are very family friendly. Ski areas across Wisconsin, Ohio and Indiana have been busy making improvements for the new season, which is off to fast start with the current cold snap settling across the Heartland.

Long before Disney World, MGM, Universal, and all the rest, Wisconsin Dells, in the south-central portion of Wisconsin, was entertaining visitors with natural wonders. Dell’s guided boat trips on the Wisconsin River through glacial carved canyons of sandstone have been going on for over a century. Wisconsin ski areas are offering midweek incentives to entice Badger State skiers and riders to the slopes and conditions couldn’t be better.