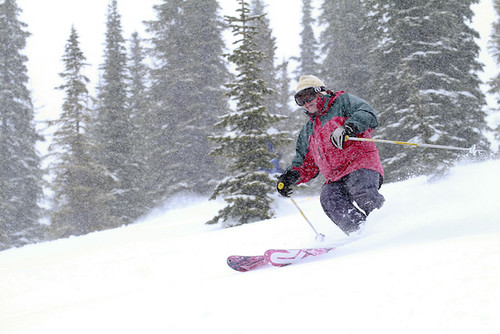 Ski shows are a mountain lover’s paradise. Thanks to exhibitors — resorts, equipment and clothing companies, and travel and tourism organizations — as well as special events and sports personalities, they are exciting, entertaining, and informative not to mention a fun prequel to snow season.

A plan to develop the International Center for Snowsport History and Art (SCSHA) in Downtown Denver, Colo., has taken on new life at a temporary location expected to open this fall. Kelly will succeed Bernie Weichsel and the pair will co-chair the board for the rest of 2013 and 2014 until Kelly takes over. Kelly has been a member of the board since 1998.

National Ski Hall Of Fame Will Induct Six Into 2012 Class