What To Expect From This Winter’s Ski Season

With snowflakes already falling at high elevations and lifts scheduled to open just weeks from now, many of us are dreaming of mountain escapes, imagining that first run of the season.

Since Covid-19 hit, ski industry moguls have danced around what next season will look like. But at Aspen Snowmass, pressure from locals and media has brought some of management's ideas into the open.

Aspen Skiing Company (ASC) has closed on a property in Ketchum, Idaho, purchased from Bald Mountain LLC to be developed as a new Limelight Hotel, modeled after the company’s existing property in Aspen, Colo. The property is in close proximity to Sun Valley’s River Run base of Bald Mountain. 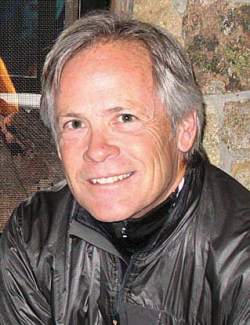 Aspen Skiing Company has announced an internal reorganization with the realignment of several departments and a new reporting structure. The changes are designed to enhance the guest experience through operational efficiencies, improve the collaborative environment for current employees,  allow the company to maintain focus and keep up with the pace of the changing business environment.