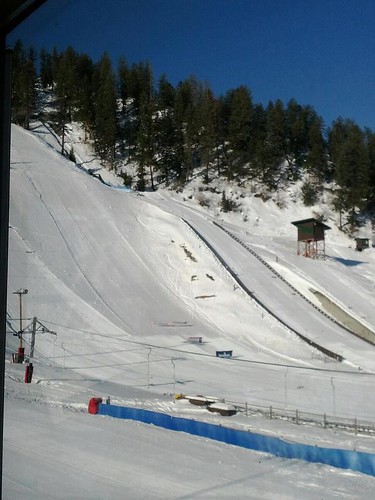 Persistent slumping on the slopes of Howelsen Hill in Steamboat Springs have ski jumpers, youth racers, town officials and history buffs worried that a piece of American skiing’s past may be slip-slidin’ away.

Over the past several years, spring runoff and rains have caused small landslides all over America’s oldest continuously operating ski hill overlooking the city of Steamboat Springs. Damage to the 120- and 90-meter jumps – one of three sets of world class-sized ski jumps in the United States – has forced city officials to come to grips with repairing a historic but underused city-owned facility.

"I can't emphasize enough the historic value of Howelsen Hill and what it provides to all of the youth here and the residents of the community," Jim Boyne, director of Steamboat Springs Winter Sports Club, told the city council this fall.

Built 102 years ago by Norwegian Carl Howelsen, the ski jump complex includes seven jumps of different sizes that take advantage of the steep hill for the landing and outrun areas. Over the years, some 79 Nordic Olympians have come out of the Steamboat Springs Winter Sports Club program, including six members of the National Ski Hall of Fame.

However, the U.S. Nordic Combined program recently moved its headquarters from Steamboat to Park City, Utah, drastically reducing the use of the ski jumps and further putting the future of the facility into question.

Adjacent to the jumps are 16 alpine trails and four lifts that bring skiers and snowboarder up the 200 vertical feet. Slopes damage has occurred there, too. Some 13,000 skiers and riders – mostly locals – come to Howelson for after-school racing and recreation programs, and day and night skiing and riding.

Some repairs to the slopes have been made but, in the coming months, city officials will debate how or if to spend an estimated $880,000 to bolster the town hill and ski jumps. In the last 10 years, the city spent $730,000 in landslide repair. 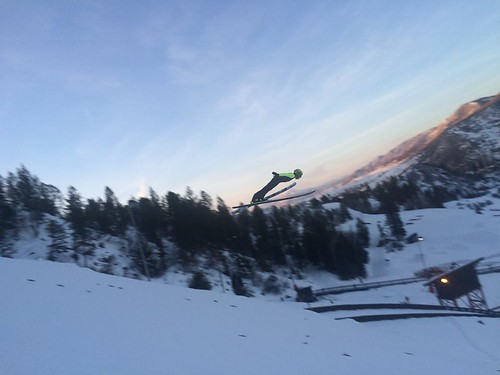