“I started at Winter Park, then Loveland, A-Basin, Keystone, Copper, Vail, Beaver Creek and then Breck,” Eller said. “I had to change my boots, drive myself and hike from the car but I still had 1/2 hour to spare at Breck.”

The idea of skiing eight resorts in one day came to Eller, a native Coloradoan, on a recent trip to California after skiing four areas in one afternoon, including Arapahoe Basin, Keystone, Vail and Beaver Creek. After skiing pretty much every ski area in Colorado, except Aspen/Snowmass, he says he may shoot for 10 resorts in one day next time.

“I know if I had a driver and quicker skier access I could squeeze in Ski Cooper and … others next time!” Eller added. Maybe even his home ski area – Monarch Mountain!

Eller was able to make one run at every resort, except for Breckenridge, where he was able to squeeze in three runs.

We have posted all of Eller’s images on the SnoCountry Facebook page. 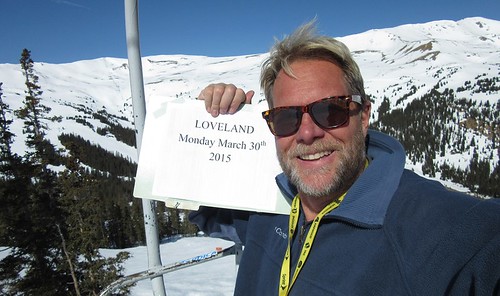 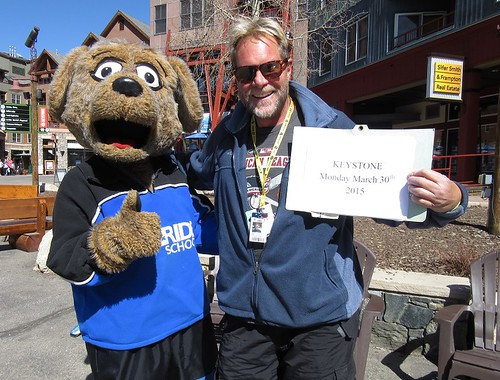