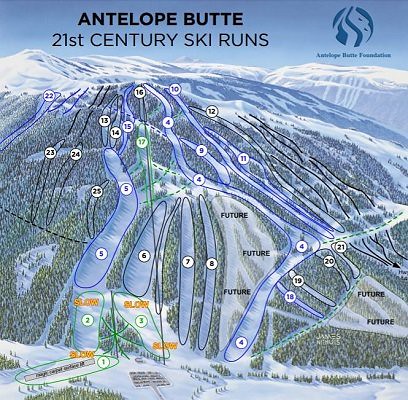 A nonprofit foundation has purchased the Antelope Butte ski and snowboard mountain in Wyoming and plans to reopen for business next season.

The Antelope Butte Foundation purchased the maintenance buildings, two chairlifts and base facilities for $290,000 from the U.S. Forest Service, to which ownership reverted after the property was abandoned by previous owners. The Forest Service retains ownership of the land, and Antelope Butte will operate under a special use permit.

“Summer 2017 will see some additional special events and also hope to have the lodge fully operational and the area available for cross-country mountain biking, hiking, and interpretive programs,” Antelope Butte’s Andrew Gast told SnoCountry.com. ‘”We are currently looking at being open for lift-served skiing and riding in December 2017 and lift-served mountain biking possibly as early as summer 2018.”

The 250-acre mountain is located 59 miles west of Sheridan and 35 miles east of Greybull in the Big Horn Mountains – and  is almost halfway between Yellowstone National Park and Mount Rushmore National Memorial where some 330,000 visitors pass by each summer. Opened in the 1960s, it operated as a day-trip ski area with 1,000 vertical feet until it closed in 2004.

“Right now there is no local place (in northern Wyoming) for kids to learn how to ski, snowboard, mountain bike, or mountain board,” Gast told us. “Antelope Butte will make those opportunities affordable and accessible- adding to the rural, active, Western lifestyle for families that live here.”

Summer operations will be important to the mountain’s survival, organizers say, and several festivals are already planned.

But most work will focus on preparing for the 2016-2017 winter season. That work will include restoration of the base lodge and buildings, and removal of fallen debris and trees on trails. Improvements to roads, water systems and lifts – plus installation of a magic carpet beginner lift – will occur when time permits. 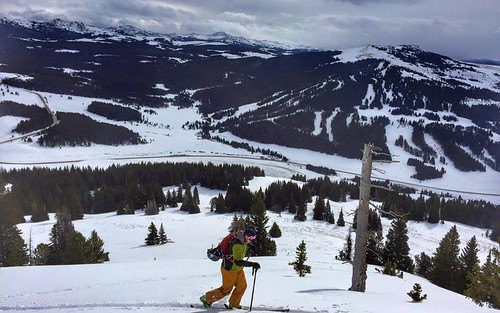