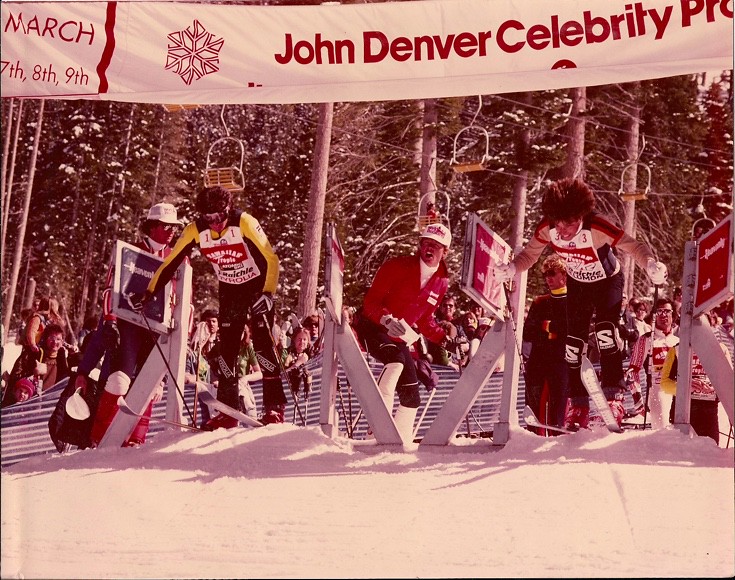 Unlike World Cup races where skiers compete against the clock, the World Pro Ski Tour followed a dual format, with two racers ski side by side on two different courses. The style makes for exciting viewing on both TV and in person. Rogers plans to follow a similar format.

“In Pro racing you don’t need a long hill. Ideally we have short, steep, fast racing in front of the base lodge,” Rogers told SnoCountry.com. “In a typical Pro race, a run might take around 20 seconds, as opposed to a minute for a World Cup GS race.” 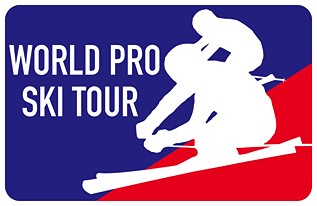 Rogers expects most of the competitors will be racers who have traveled the World Cup circuit, and are ready to cut back, or younger racers who are not quite ready for the World Cup.

They plan to take the next six months to see what kind of sponsorship and host venues they can recruit. The group has hired Craig Marshall of Portland, Maine, as executive director of sales and marketing. Marshall grew up at Sugarloaf Mountain in Maine, and skied at the NCAA Division I level for Colby College from 2012 to 2015.

Marshall is excited to be able to offer this format to racers as well. “In the World Cup, fans can see their favorite racer for maybe two minutes on the Jumbotron, but with this format guys are skiing a lot. There’s nonstop action, no waiting around,” Marshall told us. “There’s more fluidity between athlete and crowd and a fun atmosphere.”

“Ideally, we will have prize money for top notch athletes to ski a lot of the events, and there will be incentives for season-long titles,” he added.

If all goes as planned, they’ll start with a six-event schedule in 2017, perhaps starting at Nashoba Valley, outside of Boston, on New Year’s Day. Nashoba was a host to the former World Pro Ski Tour, and although it’s a smaller mountain, it’s close to the city to draw spectators and offers base-area viewing of the race venue.

Rogers is optimistic that the Tour is viable. “Our long-range goal in five years is to have a Pro Tour that is predominantly in the U.S., but could also host events in Canada, Eurpope, Japan and South America.”