World Cup Final Ends With A Whimper For Americans 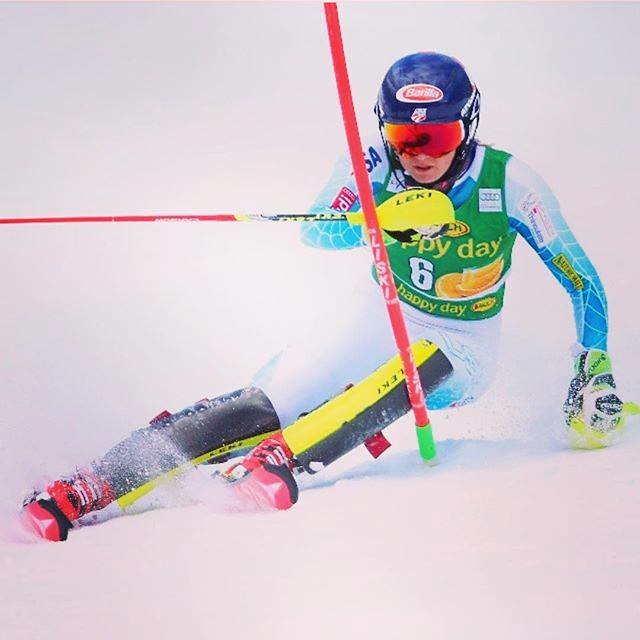 The World Cup season wrapped up Sunday with another sunny and warm spring day in the Swiss Alps at the World Cup Finals with men’s slalom and women’s giant slalom. David Chodounsky (Crested Butte, CO) just missed the top 20, while Mikaela Shiffrin (Eagle-Vail, CO) showed promise in GS despite skiing out in the first run.

“It was an unfortunate way to finish the season, but at the same time, we know (David) has made a huge step and we’ve got to stick to that positive here at the end of the season,” Men’s Head Coach Sasha Rearick said. “He really made a step this season in both GS and slalom. Consistency wise, he’s been much better.”

Chodounsky, who posted seven top-20 World Cup results - including fourth at Val d’Isere - this season, finished 21st in the men’s final slalom race of the season. Meanwhile Shiffrin, who was leading the women’s giant slalom by .76 at the first split, caught an edge and did not finish the first run.

“I was real excited about my skiing up until that point,” Shiffrin said. “I twisted out of the turn too soon. It’s a really big bummer, but I’m so much happier skiing the course like that and not finishing, than skiing really slow. I know my GS skiing is good, and at least I got to one split to prove that.”

In the women’s giant slalom, Germany’s Viktoria Rebensburg skied a spectacular second run to win by 0.46 over France’s Taina Barioz. Overall World Cup winner Lara Gut of Switzerland was third. However, the most exciting finish of the day was Austria’s Eva-Maria Brem, who needed to finish fourth or better in Sunday’s final race to win the overall World Cup giant slalom title – and she did by just 0.04 seconds, finishing two points ahead of Rebensburg.

Up next, the Nature Valley U.S. Alpine Championships take place March 22-27 where the best skiers in the nation will head to the place skiing began in the United States – Sun Valley.

“We’re heading to Nationals in Sun Valley. I’m doing the GS and slalom, and I’ve never been there before,” Shiffrin said. “I’m really excited. I feel like I have one more shot at racing GS, and hopefully I can go out with a bang!”