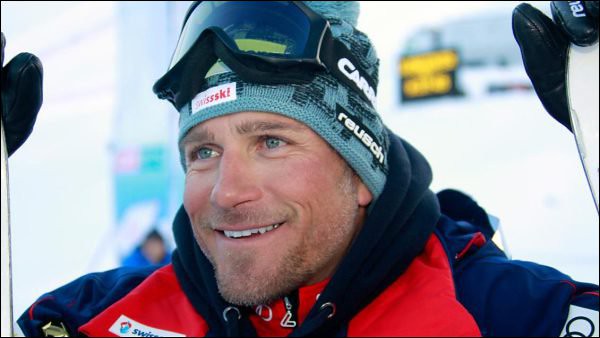 U.S. Ski Team Women’s Speed Head Coach Stefan Abplanalp is leaving the team after one season. Abplanalp oversaw the women’s speed team this past year, leading it to a resurgence with 12 podiums including a sweep in Lake Louise, eight wins from Lindsey Vonn, a World Championships medal and two World Cup titles.

“Stef was a big part of bringing the women’s speed team back to strength,” said U.S. Ski and Snowboard Association Alpine Director Patrick Riml. “But Stef and I both have come to the conclusion that our vision and philosophy is different so we came to mutual decision to part. We wish him all the best in the future. He was a big contributor to our program and I know he is proud of what he accomplished.”

The Team anticipates naming a new coach during April.