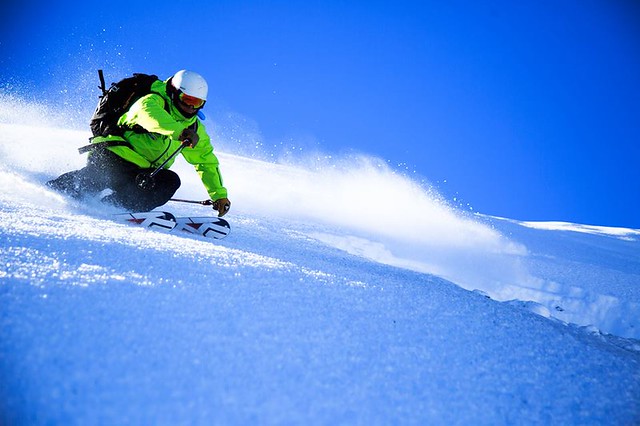 When Davey Pitcher started dropping over the Continental Divide outside Wolf Creek’s boundaries, he was surprised to find “massive terrain.” Now, the resort owner is a step closer to sharing it with his customers.

The San Juan National Forest has agreed to study a plan to open up Matchless Pod beyond the south side of the powder-filled southern Colorado mountain – the first boundary expansion in Wolf Creek’s history.

“The basin itself actually has more vertical feet (2,000) than Wolf Creek itself,” Pitcher told SnoCountry.com. “It’s steep, with avalanche paths for gullies and plenty of glades.”

In discussions with the Forest Service, Pitcher told us he agreed that traffic into the area should be controlled. As such, plans call for a low-capacity tramway, called a funifor, that would restrict uphill traffic to 400-700 passengers per hour.

“It’s big terrain that lends itself to a tram,” Pitcher said. “We want to give access to this expert terrain but keep it like a pseudo-backcountry experience.”

The topography faces mainly east and north, he said, and a high ridge of 13,000-foot peaks to the south block off some of the morning sun – meaning Wolf Creek’s famous light powder will last longer out there.

To get the expansion included in the national forest’s latest master plan, Pitcher spent the last year or so meeting with the public from neighboring communities to explain its impact.

“Through these meetings, we came to the conclusion that the area should be kept low-density, even with lift access,” said Pitcher, whose family has owned Wolf Creek since 1976.

Part of the plan might be to issue a specific ticket for the 750 acres in the Matchless Pod, and skiers and riders must have avalanche equipment to go in.

The Forest Service will begin its review of the proposal this year, but it may take as long as two years before the ropes will come down on the Matchless Pod. 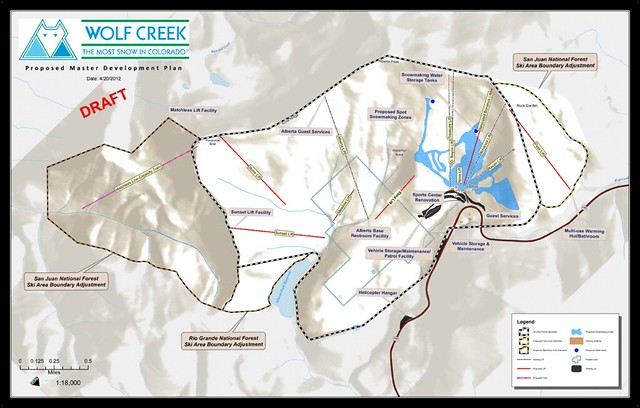