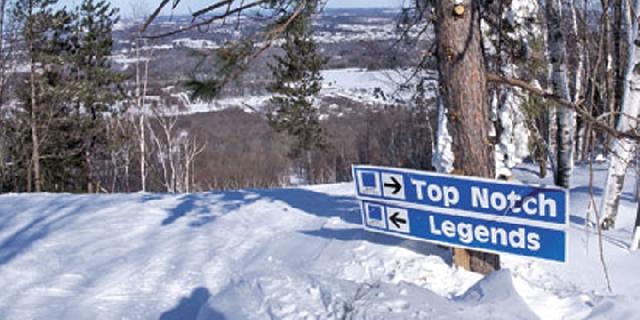 Granite Peak, Wisc. is poised to become one of the Heartland’s largest ski resorts with the addition of ski-in, ski-out slopeside lodging, but first comes additional runs and lifts.

Owner Charles Skinner, Jr. outlined a $50 million expansion program for the ski area that will take place over the next few years at a news conference held at the ski area Tuesday and spoke with SnoCountry.com afterwards.

“The first phase would be adding an additional 12 runs on the west side of the existing ski area and two on the east side. Two chairlifts, including Granite Peak’s fourth high-speed lift, will also be included with the dozen new runs,” he told SnoCountry.com. “We really need the additional runs. On busy days the existing runs, especially the most popular, are pretty crowded. Our annual skier visits are around 110,000, and the expansion spreads the crowd out, making it more enjoyable for all skiers and snowboarders.”

The expansion will open up mostly new terrain for lower intermediates and beginners, which will allow them access to the top of the mountain and an easier run down,  Skinner told us. 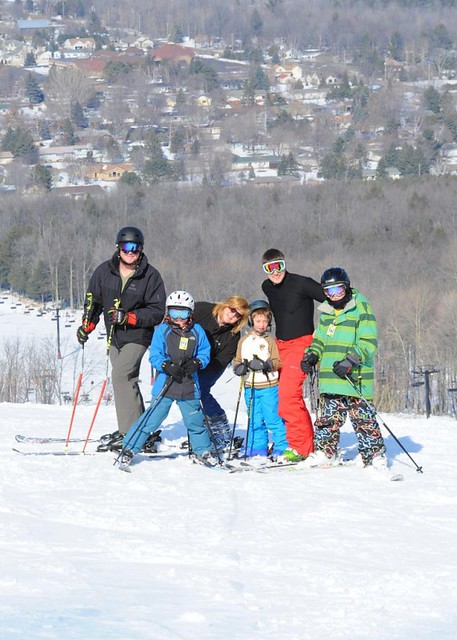 “Everyone likes to go to the top of the mountain, and that hasn’t been easy for beginners. The new runs will be much more comfortable for them and get them to the top for the thrill of that view,” he said.

They’ve made application with the Wisconsin DNR to access an additional 150 acres of Rib Mountain State Park in a long-term lease, which they currently have in place with the DNR for the 415 acres Granite Peak already leases. The additional acreage is needed to add the new trails.

“That will take our skiing acreage from 149 to 223,” added Skinner, who also co-owns Lutsen Mountains in Minnesota. “Hopefully we can get started on that phase next summer and looking at the summer of 2016 to begin construction of the new lifts and clearing for the new runs.”

That portion of the expansion will cost about $20 million, he said. The slopeside lodging, which he estimates to run about $30 million, would be completed in phases with no set timetable at this time. It would be constructed on a 25-acre parcel adjacent to the ski area that Skinner bought in 2000. It’s not part of the leased DNR acreage.

We need to grow skier visits as we proceed, and that will drive the lodging construction, he said. Skinner projects that the expansion will boost annual skier/rider visits to around 200,000, and employment would jump from the present 200 employees to 380 during peak times.

Photos: Top -- Granite Peak readies major expansion; Left -- Families get together at Granite Peak: Bottom: Beginners will have better access to the stunning views from the top (Granite Peak). 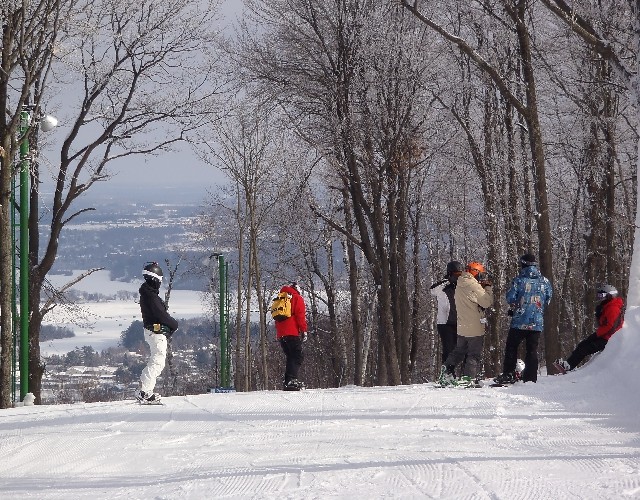 Tweet
Tags:
Lutsen Mountains Minnesota Granite Peak Wisconsin
PCSkiGal: Holiday Treats For Your Best Friend Made...
Weather Takes A Break In Much Of West, But Powder ...