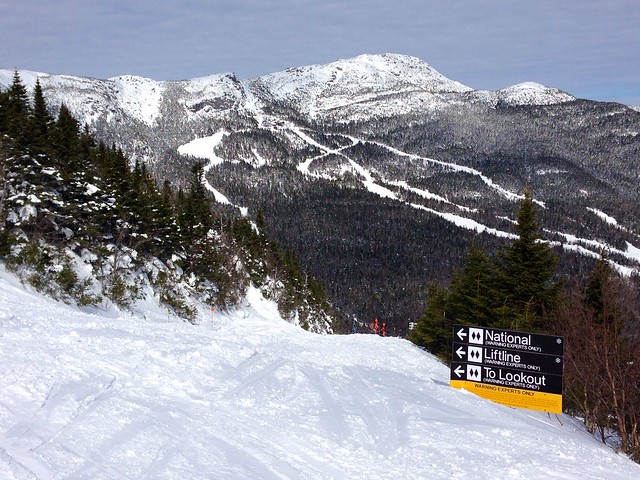 We may have had a taste of spring this week in the Northeast, but cold temperatures are back and with several feet of snow blanketing the resorts this January and February, that snowpack isn’t going anywhere soon. The last official weekend of winter is looking to offer a few more inches of white gold.

A storm headed our way from the southwest this weekend will mean some mixed precipitation for some resorts, but could be all snow for higher elevations.

“The further north you can go and the higher up in elevation, the better with this one. My picks for parts of New England that are most likely to see the most accumulation and also stay all snow would be Western Maine and Northern Vermont. Specifically, resorts like Sugarloaf and Saddleback in Western Maine, and Jay, Stowe, and Smugglers' Notch in Northern Vermont,” OpenSnow.com's Brian Clark told SnoCountry.com

“With up to six inches of fresh snow in the forecast, I'd say it's going to be a great weekend. We're not desperate for new snow, but it would be nice to recover the handful of the more exposed natural terrain we've had to close. With the cold nights and warmer days in the forecast, I'm looking forward to morning hero runs and soft afternoon bumps,” Sunday River’s Sarah Devlin told us.

Snow dancing isn't over just yet at Sugarloaf, either. “We expect this weekend to be fantastic. Preliminary forecasts are calling for upwards of six inches on Saturday which will make for great spring skiing on Sunday,” Sugarloaf’s Noelle Tuttle told us.

Great snow conditions and moderating temperatures have created the template for optimum mountain conditions at Stowe, where they have received over 20 feet of natural snow this winter.

Pack that together with fun events and ticket specials, you'll get the best time of the season to ski and ride. Take advantage of special ticket rates such as the $59 St. Patrick’s Day Ticket on March 17 and the $72 Stowe ByPass Special on March 18 & 19.

Photo: Top -- Another stunning day at Stowe, where the snowpack is now starting to bury their trail signs. (Stowe); Saddleback snowpack will look just like this for the weekend (Saddleback/Facebook) 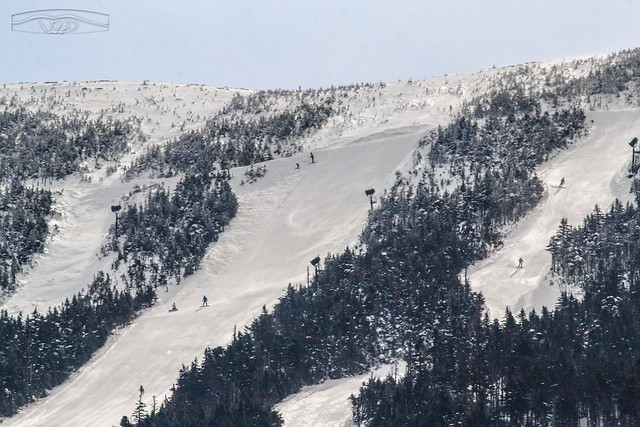