Whistler Bans Tobacco On All Resort Properties; Others Watching Closely 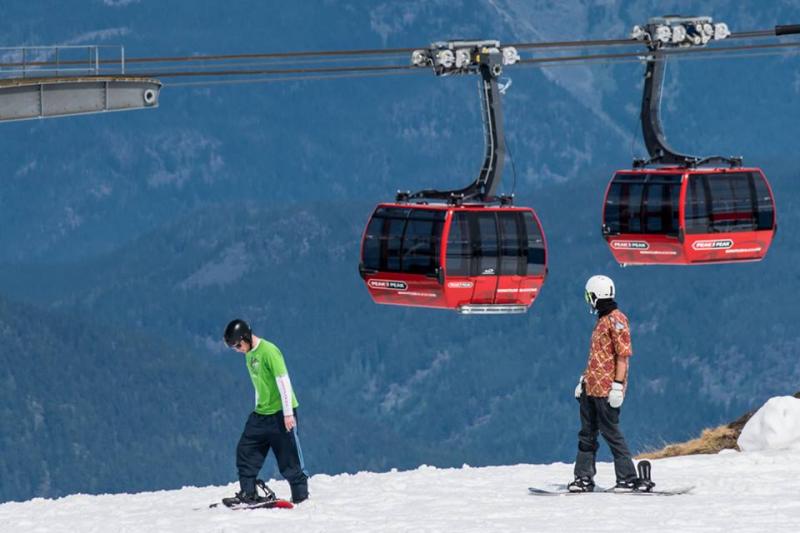 Whistler Blackcomb is going where many winter resorts have so far only touched upon: a completely smoke-free environment.

Officials at the British Columbia resort have decided that tobacco smoking conflicts with what skiing and snowboarding is all about, and have enacted a property-wide smoking ban. Signs are going up this summer, and visitors next season should expect the rules to be tightly enforced.

An informal survey by SnoCountry.com found at least three U.S. resorts that banned lighting up a cigarette, cigar or pipe while within mountain boundaries: Pico Mountain, which has had the ban since 2011; Sugarloaf, with resort-wide prohibition; and municipal-owned Hyland Hills Ski & Snowboard, with a ban in force since 1994 at the Minneapolis-area mountain.

Many other resorts across the nation enforce partial smoking bans, typically restricting lighting-up to certain areas and keeping ambient smoke out of lift mazes, on lifts, and inside or near buildings. Enforcement remains a wild card.

“I’m really curious how resorts enforce it — on lifts, in the woods, side of the trail, etc.,” Sunday River ’s Sarah Devlin told us.

In great part, smoking bans come with support from most skiers and snowboarders who see tobacco consumption incongruous with outdoor sports and exercise. Group-enforcement is seen as helping staff do the same.

“Whistler Blackcomb also expects the policy to be self-policed by guests,” said Moen.

The legalization of marijuana smoking in Colorado adds to the complexity of this issue. Pot smoking has been banned at all resorts, primarily because they sit on public lands and such a ban is a matter of federal law.