Lifts To Keep On Churning In West; Mammoth Aims For Memorial Day

El Niño’s largesse has fallen mostly on Sierra and Pacific Northwest resorts this season, prompting several to extend their seasons and others just happy to make it to their usual closing date.

Mammoth Mountain has announced it will aim to get to its traditional Memorial Day closing time, while several in the Northwest look to keep the ropes down for extra time.

"We're committed to staying open through Memorial Day, and then we [will] just reassess week by week how our snowpack is holding up," Mammoth’s Lauren Burke said.

Washington’s Crystal Mountain recently said it would stay open until April 17, and Mount Hood Meadows plans to keep cranking the lifts through April 28 – and maybe longer. Neighboring Timberline has hung out the "We’re Open" sign until late May for its lower mountain (in good years, the upper mountain has been skied throughout the summer).

Squaw Valley-Alpine Meadows will stay open until late May, weather permitting: Snow is really the only factor for spring closing dates,” Squaw’s Liesl Kenney told SnoCountry.com. “We have our operations streamlined in a way that allows us to run as far into the season as we can, as long as snow and weather cooperates.”

Over in Colorado, where El Niño also did its job this season, Aspen Mountain’s season will extend into late April, with the lifts running the weekends of April 17-18 and April 23-24. Several others are holding back to see it there’s enough coverage to also add a weekend or two to the season.

As is its wont, Arapahoe Basin says it will stay open as long as there’s snow on the slopes and folks who want to ski or ride on it.

In Utah, Alta will open back up on April 23-24 for some final turns, while neighbor Snowbird reiterates its status as the last resort standing with a late May closing date.

In the end, for many Western resorts who struggled in 2014-2015 to keep running in the face of drought, they are just happy to be able to keep to a normal schedule.

Last season, Tahoe Donner closed on Jan. 29, but not so this winter: "This season has been our best yet and we can't wait to see what else Mother Nature brings us [next] season," Tahoe Donner’s Ashley Quadros said. 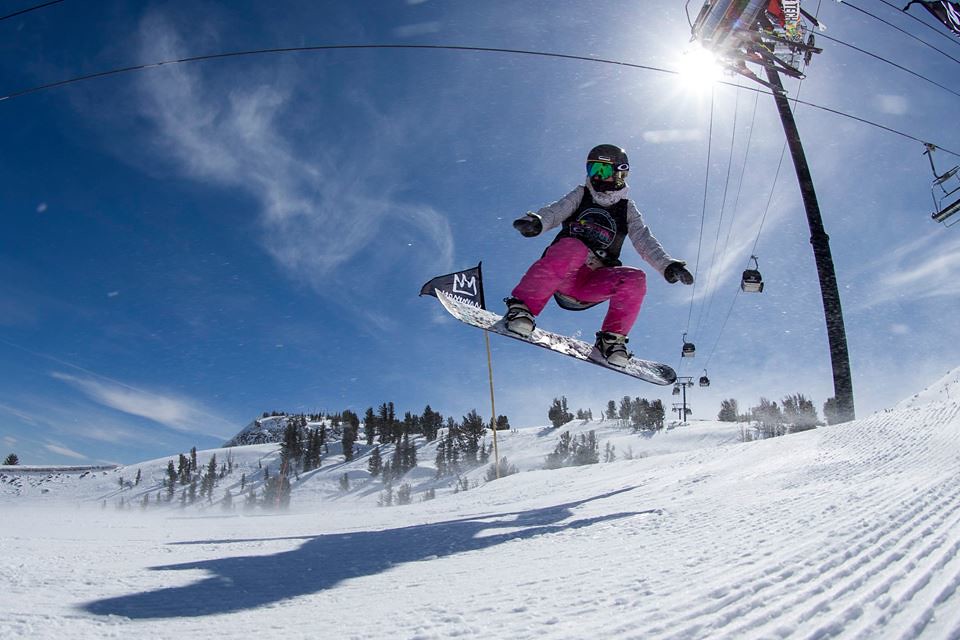