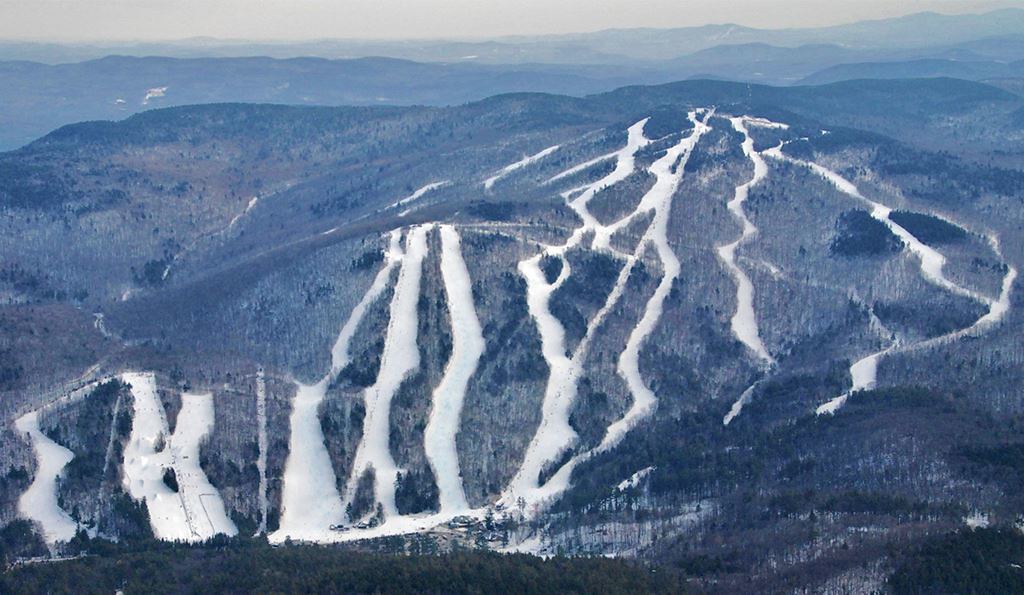 “We are very pleased with DRED’s decision to accept Mount Sunapee’s Revised Master Development Plan,” Vice President and General Manager Jay Gamble told SnoCountry.com. “We believe it strikes a thoughtful balance between recreation and conservation. It ensures Mount Sunapee will remain a competitive resort in the Northeast.”

The ski area, which operates on state-owned Mount Sunapee State Park, is required by its Lease and Operating Agreement with DRED to present a Master Development Plan to the state every five years. Since 2004, Mount Sunapee has proposed an expansion of the ski terrain onto the western flank of the mountain that has been called the West Bowl.

“The revised plan I have approved today represents a balanced and responsible project,” said Rose in a statement. “The ability to bring recreation, conservation, and economic promotion together in a thoughtful way is one of the defining attributes of the agency and our State.”

Improvements would include a 5,100-foot high-speed quad, four top-to-bottom runs on about 57 acres and feeder trails, along with a base lodge and parking.

The December 2015 plan, revised from the one submitted June 2014, eliminates ski trails within a Exemplary Natural Community. It also requires all 150 acres associated with ski area expansion and facilities in the West Bowl be transferred to the state and requires an additional donation of 260 acres as conservation lands be transferred to the state prior to any construction.

The plan establishes a cooperative maintenance agreement to ensure protection of year-round hiking on the Summit Trail and minimizes trail impacts.

Components of the revised plan that requires the approval of the Governor and Executive Council have been submitted for consideration at the March 23 Governor and Council meeting.

Gamble said that should the Governor and Council approve the plan, the resort could then begin the permitting process in the towns of Goshen and Newbury, along with obtaining state approvals, with two to three years before construction begins.