Weather Takes A Break In Much Of West, But Powder Days Are Coming To Colorado 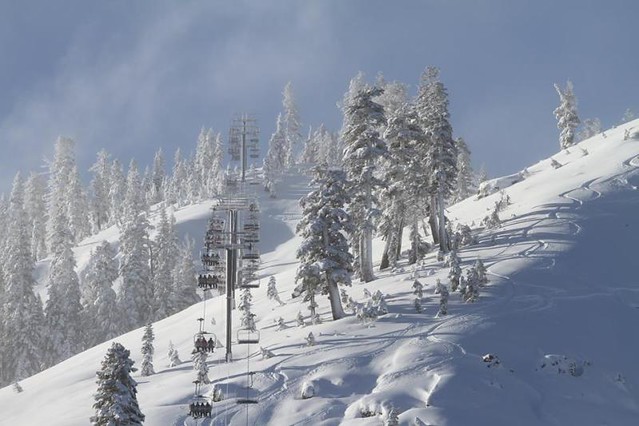 After rolling across Tahoe and the southern tier of the Rockies, the weather is expected to take a break across the West for this weekend before another round arrives just before Christmas.The best bet for upcoming powder days will be along and north of I-70 in Colorado next week, meaning skiers and snowboarders at Steamboat , and Summit and Eagle county resorts might get those powder boards in shape.

OpenSnow.com reports that light snow over the weekend will be followed up by a decent dump early Christmas week.

“Sometime late Saturday night or Sunday and should continue through midday Tuesday,” said OpenSnow’s Joel Gratz. “A northwest flow will setup during this time, favoring the mountains along and north of I-70 with consistent and perhaps heavy snowfall. I think Monday and Tuesday have the best chance of being powder days.”

Meanwhile, Tahoe-area resorts have dug out from last week’s dump, which put down 45 inches at Sugar Bowl on the east side and 33 inches at Kirkwood on the west. Nothing extensive is expected until after Christmas, according to OpenSnow.

Utah skiers and riders will likely have to wait a bit for their next powder day, as things are drying out over the Wasatch this week. Base depths at Beehive State mountains has had two weeks to settle and prepare for the next dump.

Arizona Snowbowl got enough from the storm to open up, as did Ski Santa Fe and Ski Apache in New Mexico, where Taos Ski Valley got 18 inches out of the last storm and is planning to open its backside this weekend.

Up north, most of the mountains in Washington, Oregon and Idaho sit idle as storms seem to skirting to the south and temperatures remain on the high side. A half-dozen resorts plan to open nonetheless this weekend, including Anthony Lakes and White Pass and a cluster of mountains in northern Idaho. 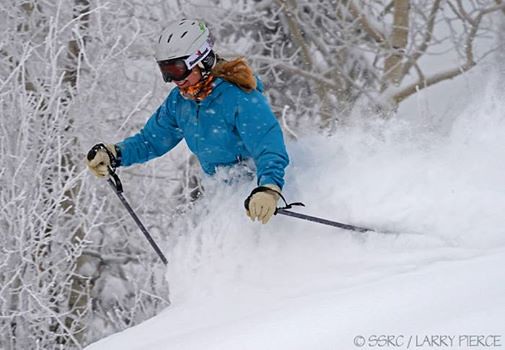