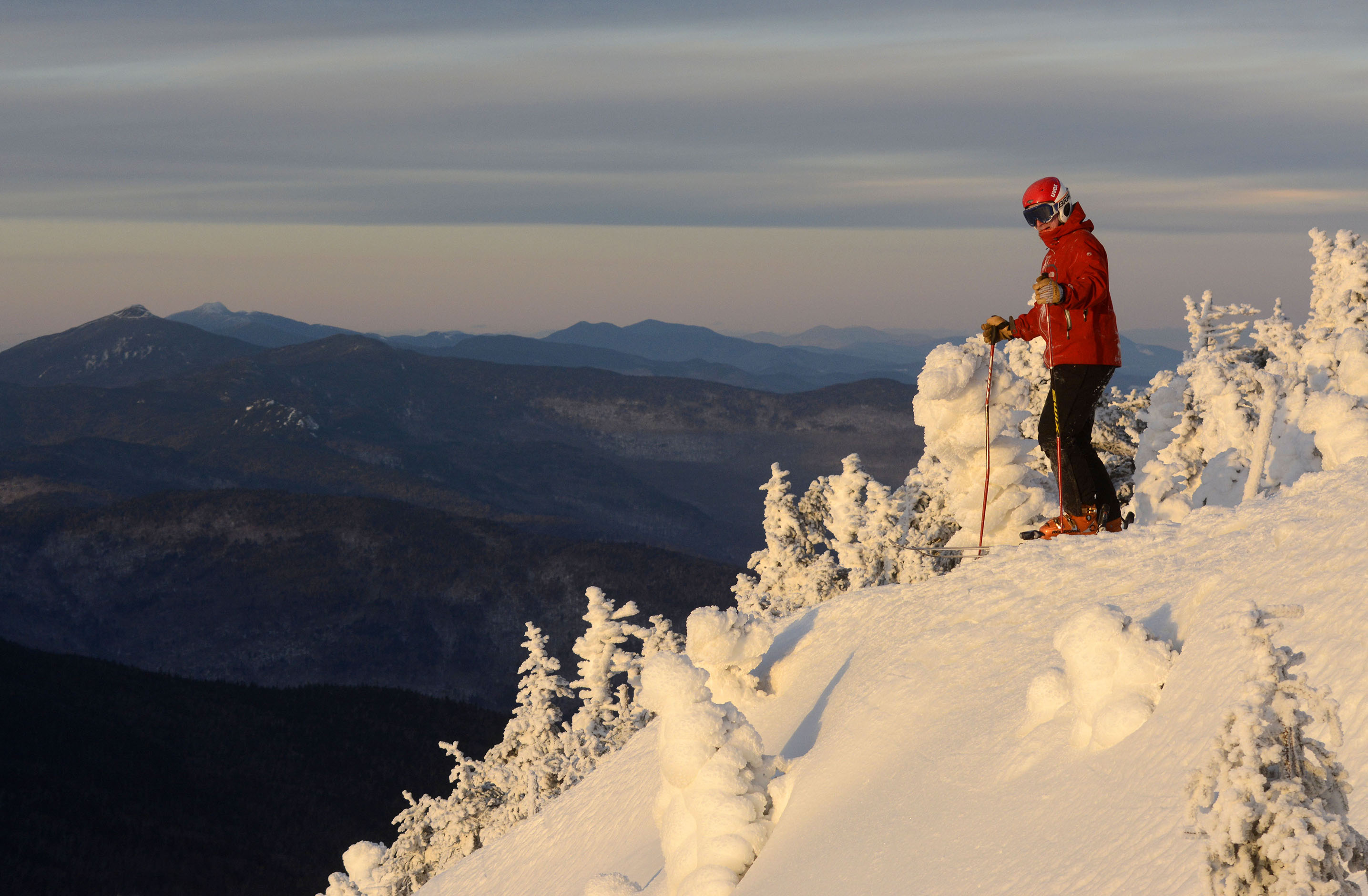 Vermont topped the previous record from 2001 due to another record early opening with ideal conditions for the state’s enhanced snowmaking and the parade of snow storms that gave Vermont the most snow of any state in the continental U.S. Nationally, preliminary numbers show Vermont among just a few states in the country - and the only one in the Northeast - with increased visits.

“A near-perfect winter in Vermont allowed for both early openings and extended season operations, leading to the best season on record,” said VSAA President Parker Riehle. “The abundant snowstorms and our statewide snowmaking prowess created ideal conditions for visitors, with widespread press coverage that helped us get the word out that Vermont was the place to ski and ride this season.”

Smugglers’ Notch Resort:  Chris Tefft – I Am A Snowmaker Award

National Ski Areas Association President Michael Berry presented the keynote address on the importance of the Millennial generation (ages 18-34) that has emerged as the largest group of snow sports participants.