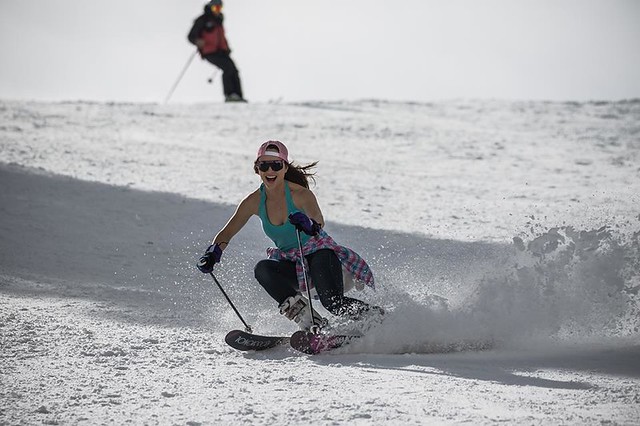 Despite some serious dumps in March, all good things must come to an end. In Utah, that means a pretty good season will mostly wind up by mid-April.

That doesn’t include holdout Snowbird, which will continue its tradition of the longest season in the Wasatch with a projected closing date at the end of May.

The season started strong, with major dumps in the weeks right before the holiday period that got skiers and snowboarders pumped up from the git-go.

Gaps in snowfall occurred early and late in February, after a January where some snow fell virtually every day including major dumps on Jan. 15, 18 and 24. Alta got over the 300-inch total snowfall hump just as February ended.

Things were a bit thinner up north, with Snowbasin getting snow on 29 days and totaling out in mid-March at just under 100 inches. Park City-area resort fared better with about 140 inches total snowfall but the deepest dump was barely one foot.

Here’s the latest on closing dates in Utah, hopefully subject to change: 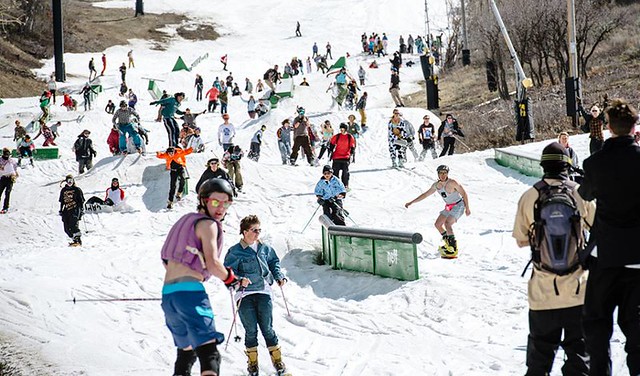