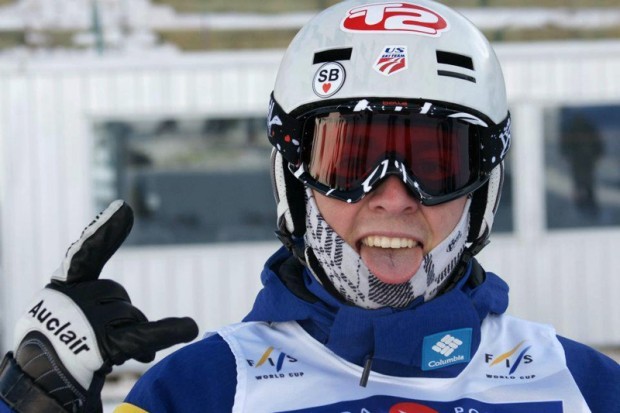 Springtime is about change and that holds true for winter sports. With the elite international season in the record books – and eight U.S. athletes leading 10 different season-long world rankings – it's time to let the young athletes shine.

The depth of the U.S. moguls squad was evident all season on the World Cup. And the future looks bright with three Junior Worlds medals including golds from Brad Wilson (Olympic bronze medalist Bryon Wilson's younger brother) of Wasatch Freestyle and Ali Kariotis of Squaw Valley Freestyle. The growth of the USSA's Elite Aerial Development Program (EADP) at Lake Placid showed its value as U.S. athletes took a third of the medals at Junior Worlds. Meanwhile at Stratton, FLY Freestyle's Maddy Olsen picked up her first U.S. title. And newcomer K.C. Oakley showed her FIS World Cup Rookie of the Year honors were no fluke as she bested a very strong U.S. women's field at nationals to take her first gold.

And it's not quite over! Watch for more this week from the FIS Snowboard Junior World Championships in Sierra Nevada, Spain, the U.S. Cross Country Championships in Craftsbury, VT and the Nature Valley U.S. Alpine Championships in Winter Park as one of the most successful seasons in U.S. history continues.

Cross Country:  Kikkan Randall and Andy Newell channeled their skicross skills and they competed in the Red Bull Nordix in Oslo – a blend between cross country skiing and skicross. Randall finished with a close fourth while Newell went out in quarterfinals in the head-to-head, feature-filled challenge. The season wraps this weekend with distance U.S. Championships in Craftsbury, VT.

Freeskiing: Devin Logan added to her phenomenal season with a gold medal in slopestyle Thursday at the FIS Junior World Championships.