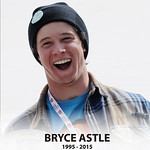 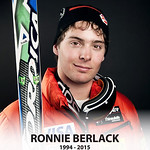 The U.S. Ski Team is mourning the loss of two promising development-level ski racers killed Monday in an avalanche in Soelden. The two were among a group of six athletes freeskiing near the Rettenbach Glacier at the Austrian resort. The other four skied out of the slide.

“Ronnie and Bryce were both outstanding ski racers who were passionate about their sport – both on the race course and skiing the mountain,” said U.S. Ski and Snowboard Association President and CEO Tiger Shaw. “Our hearts go out to the Berlack and Astle families, as well as to their extended sport family. Both of them loved what they did and conveyed that to those around them.”

Berlack grew up racing in New Hampshire and had been a student-athlete at Vermont’s Burke Mountain Academy. He was named to the U.S. Ski Team’s Development Team following two top-20s at the 2013 U.S. Alpine Championships and a spring tryout camp.

Astle raced at Snowbird and was invited to train with the development team trip this season. He had posted strong early season results, including two top-10 NorAm Cup races last month in Canada.

Information on services is pending. 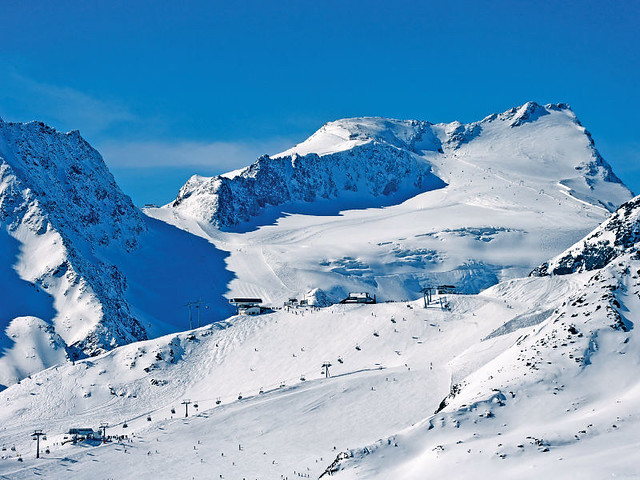