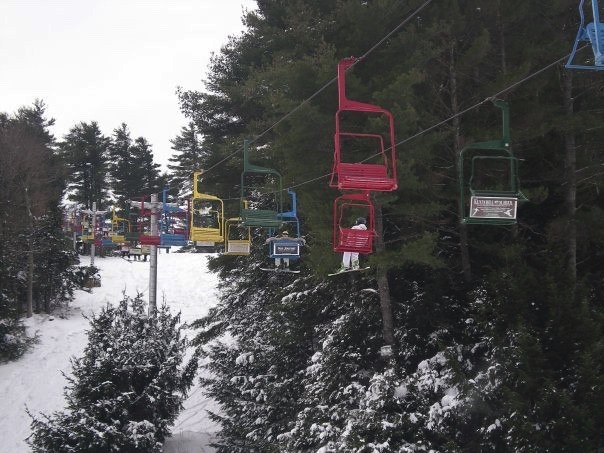 After several years of financial uncertainly, Lost Valley has been purchased by a New Hamsphire tramway inspector with hopes to bring the full ski experience back to life.

“The big focus is on being a ski area,” Lost Valley Manager Phil Brushline told SnoCountry.com. “We have a couple of slopes that we haven't made snow on in the last 15 years, but we will have some for next year.” Brushline said both lifts will run daily this coming season, along with night skiing until 9 p.m. Mondays through Saturdays.

Improvements have already begun at the resort for a projected opening date of December 18, including painting towers and chairs, and carpenters at work in the lodge making access more efficient for guests.

“The sale has certainly put a lot more life in the building. Seeing the excitement in the lodge is thrilling,” Brushline told us.

“Customers are going to feel that they are welcome at the ski area. The owner is devoted to providing a good product to our guests from the day we open to the day we close. We are committed to snowmaking.”

A loyal following has kept the ski area alive in recent years. After years of equipment and infrastructure decline and operating in the red, Lost Valley turned to the community for funding to keep its lifts turning last winter, including a Crowdrise campaign.

Otto Wallingford and Dr. Camille Gardner opened Lost Valley Ski Area in 1961, primarily so Wallingford would have something to do in winter-downtime for his family apple orchard. Wallingford put together the state’s first snowmaking system and introduced downeasters to night skiing. 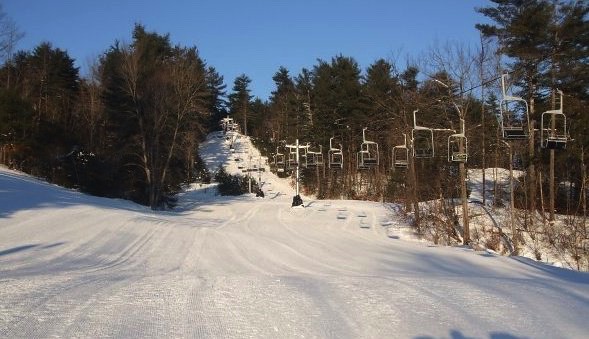