Ted Ligety's 'Go For It' Slalom Gets Him Bronze After 29th Spot In Downhill In Alpine Combined; Austrian Hirscher Wins 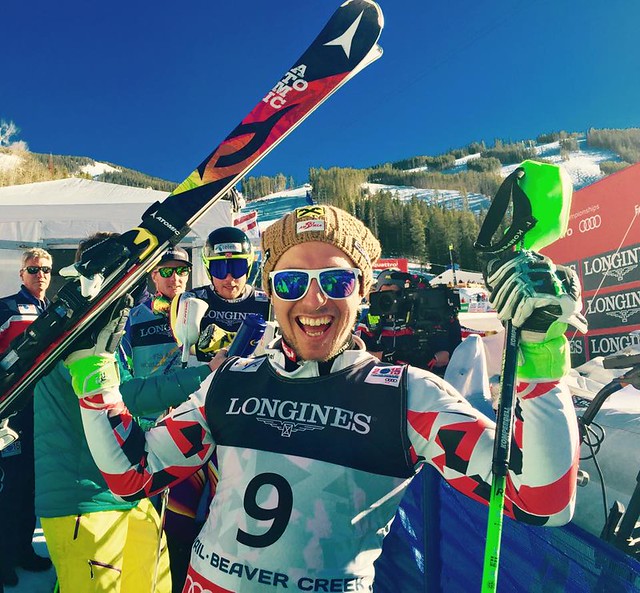 It’s about the halfway point of the FIS Alpine World Championships at Beaver Creek, Colo. and there’s still no gold for the U.S. trophy case. But, the U.S. men continue to provide some surprises as Ted Ligety picked up a bronze medal in the Alpine Combined (downhill and slalom) on the strength of a “let it all hang out” slalom performance.

The reason for Ligety’s surprise podium appearance is he finished 29th in the downhill portion of the combined (downhill and slalom). Ligety had won the gold medal in the combined at the 2013 championships in Schladming, Austria. Both events are run the same day.

In the end, Austrian Marcel Hirscher’s strong slalom skills were too much for anyone to overcome as he took home his second-ever World Championship gold medal and his first in the Alpine Combined.

Norway’s Kjetil Jansrud won the silver medal thanks to his strong downhill run. After the downhill portion, Jansrud led the field with a time of 1:43:01. His impressive time saved the day for him in the slalom as his more than three-second lead evaporated at each interval.

“Any medal is a good medal,” said Ligety after the race. “I’m really surprised to be on the podium after my downhill run. I just went out and skied with reckless abandon in the slalom. It’s a pretty bizarre race that I made podium after finishing 29th in the downhill.”

Hirscher’s victory is even more remarkable considering he barely eked into the Top-30,finishing in 30th place in the downhill over three seconds off the pace. The 30th place secured Hirscher the first starting place on the slalom run, which proved to be more than beneficial as the sunny skies slowly softened the slope. Only Ligety came close to matching Hirscher’s amazing slalom run time, and he was still 0.43 seconds slower.

“It is unbelievable two days ago I was debating if it made sense to start in the Super combined since my downhill training times weren’t too fast, but it seems I made a good decision. In the second run I was definitely lucky to be the first to go down,” Hirscher said. “I don’t think anyone expected me to win today. I entered this championship with the goal of winning one medal of any color so anything that happens from here on out is a big bonus.”

The silver is Jansrud’s first-ever World Championship medal and ends a frustrating run for him here in Vail that saw him barely miss the podium in the Super-G (fourth place) and finish well off the mark with an injured shouder in the downhill despite being an early favorite.

There was a scary moment in the downhill race today when Czech Ondrej Bank had a nasty crash on the final jump before the finish line. He was taken off by medics and it is reported that he suffered a facial cut and concussion and has been taken in for further medical evaluation.

What lies ahead, however, can turn American fortunes around as the Championships get technical midweek with Giant Slalom (think Ligety and, perhaps, Mikaela Shiffrin) and slalom (Shiffrin’s best event). 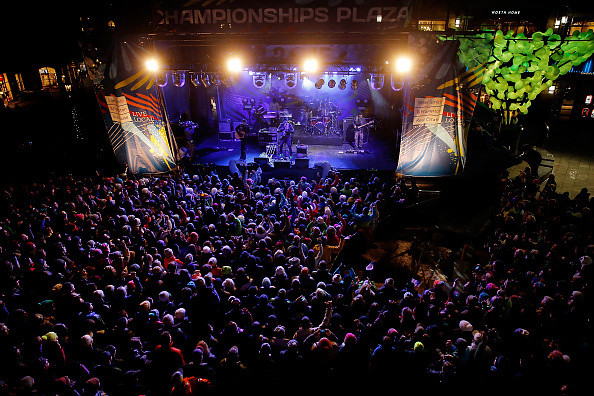