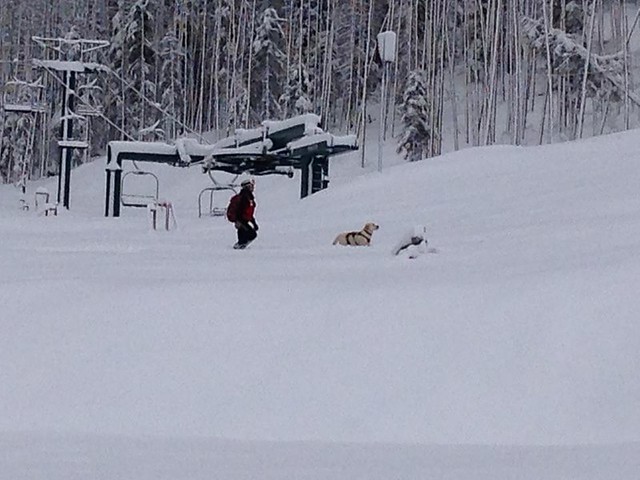 A single blank ballot spelled the difference in a vote by Taos Ski Valley ski patrollers to organize a union, which failed.

Al Kogler, a representative of the Communications Workers of America, reported that a 22-22 vote – with one ballot blank -- means the ski patrol will not be able organize to negotiate as a single unit.

The vote comes as the northern New Mexico resort is undergoing management and operational changes in response to the 2013 purchase of the resort by billionaire hedge fund manager Louis Bacon. One move was to increase the minimum wage for workers at the resort to $10 an hour but also added new regulations for promotions and terminations.

Veteran patrollers had expressed concern that the new ownership would leave patrollers out of the planning and decision-making that is coming thick and fast at the resort, which was owned by the Blake family for 60 years before the sale.

“With all the changes with new management and new ideas and the challenges that come with that, we want to be part of the process,” veteran patroller Rey Deveaux said in local media accounts. “We feel like we’re qualified and should have a voice.”

The new ownership has committed $395 million to upgrades both on and off the mountain – plus helping the village of Taos Ski Valley with much-needed infrastructure upgrades. Already, there’s a new chairlift to the summit of Kachina Peak, ongoing construction of the first resort-owned hotel at the base, and snowmaking and forest thinning underway.

“We are pleased that Taos Ski Valley’s ski patrol will not be joining the union,” said TSV’s Gordon Briner. “We are proud of our long history of teamwork and mutual respect with our ski patrol employees, and we are committed to maintaining those positive relationships into the future.”

The resort recently hired top managers – all from outside – in mountain operations, food and beverage, technology and ski school. 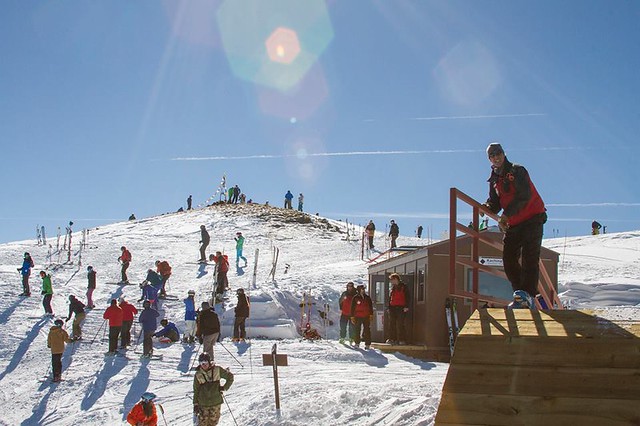