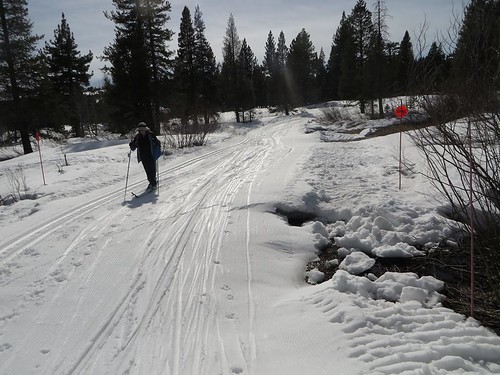 The sale of 640 acres near Donner Pass will allow Tahoe Donner Cross Country Ski Area to reopen terrain that has been roped off to Nordic enthusiasts.

The Tahoe Donner Association, one of the nation’s largest homeowners’ organizations and operators of the Nordic center, announced recently that it purchased the undeveloped parcel between Euer and Carpenter valleys on the north side of the association’s property.

In doing so, the group will give access to the rolling, Ponderosa pine terrain for the first time in decades or longer: Some of the Carpenter Valley has been in private hands since the mid-19th century.

The purchase also is a precursor to a larger acquisition in the Carpenter Valleyin 2017, according to association officials.

Tahoe Donner Cross Country Ski Area bases out of the Alder Creek Adventure Center and offers more than 100 kilometers of prepared cross-country trails from beginner to expert in difficulty. 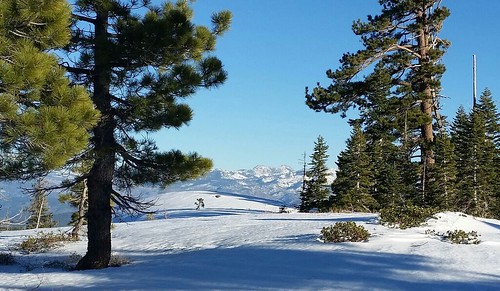