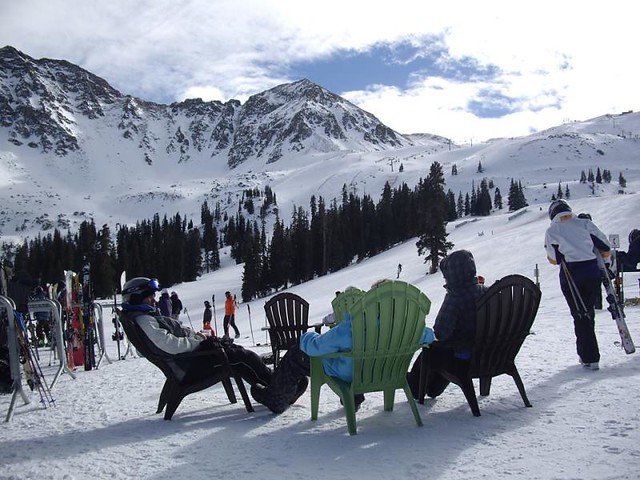 A bonanza snow season in central and northern Colorado has prompted a half-dozen resorts to keep their lifts running longer than planned.

While most resorts in Colorado have firm closing dates, a late-season flush of snowfall has, in the past, changed minds. Resort officials primarily cite a drop-off in skiers and snowboarders as the reason for turning off their lifts, although Forest Service leases and insurance also come into play.

Sunlight Mountain has announced that their 2014 season will now run for an extra weekend, April 5-6 – a week after the scheduled closing. Lift tickets will be $40 for the Saturday and Sunday of that final weekend.

Powderhorn will reopen April 5 and 6, with the Take Four quad open 10 a.m. to 5 p.m. Tickets will be reduced to $20. And Winter Park will stay running for an extra week through April 27, while Aspen will be operating on weekends April 26-27 and May 3-4.

Traditionally the last resort to close in Colorado, Arapahoe Basin has pegged June 2 as its final day although mountain managers at the ski area on the Continental Divide have been known to keep things running longer on a short notice.

Announced closing dates for other some Colorado areas area: