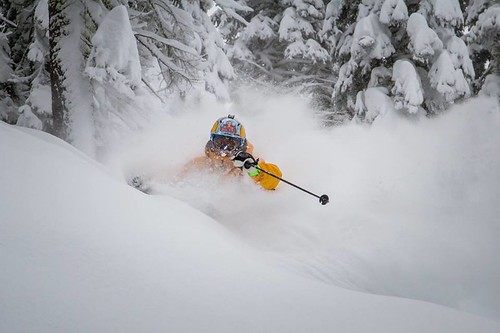 Officials at Sugar Bowl Resort say they will seek criminal charges against a snowboarder who allegedly set off an avalanche in a closed area at the Donner Summit ski and snowboard mountain.

“The irresponsible and reckless decision to snowboard or ski in closed terrain endangers other skiers and ski patrol, and will not be tolerated,” resort operators said in a statement. “Sugar Bowl Resort urges all skiers and riders to respect terrain closures and mountain signage for their own safety and the safety of others.”

A well-known extreme rider around the area, Christian Mares, apparently was crossing a closed area known as Perco’s at Sugar Bowl Jan. 15 when the snow underneath him let go. According to Mares’ Facebook page, he swam to the surface and suffered only minor injuries after venturing into backcountry between Mount Lincoln and Mount Disney.

The California resort has received consistent snowfall all month, culminating with a pair of foot-deep days on Jan. 18 and 19 that brought the settled base to as much as 115 inches.

Sugar Bowl officials decided to seek prosecution and, thus, have turned the case over to the Placer County Sheriff’s Office on charges of trespassing in a closed ski resort area – a misdemeanor punishable by up to six months in jail and $1,000 fine. The resort contends that Mares’ action put ski patrol, staff and the public at risk by his actions.

Mares, 29, a professional snowboarder from Lake Tahoe, contends he is innocent and that he didn’t put anyone else in danger.

Also at Sugar Bowl, as of Jan. 22, law enforcement officials have suspended a search for a ski instructor who got lost Jan. 14 in a blinding snowstorm. Officials are uncertain whether 23-year-old Carson May was skiing inside or outside the resort boundaries when he disappeared. 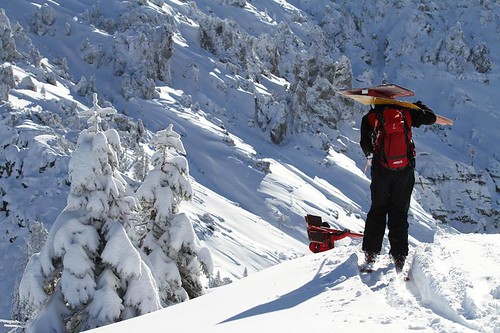