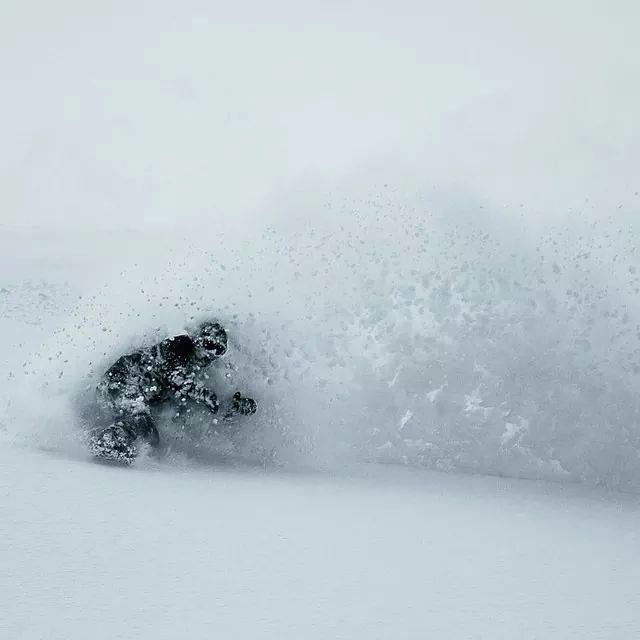 The waters are warming in the central and eastern Pacific Ocean, signaling that El Niño is on his way – and so should above-average snowfall across the West and Southwest.

For the first time in 18 years, forecasters at the National Oceanic Atmospheric Administration (NOAA) predict “a greater than 90 percent change of El Niño lasting through the upcoming winter” for North America. Already, the meteorological anomaly has been felt at South American ski and snowboard resorts, with Portillo, Chile, reporting record-breaking snowfall this summer.

What does this mean for skiers, snowboarders and resorts in the U.S. West? Joel Gratz, the lead forecaster for OpenSnow.com, puts it this way for SnoCountry.com:

This should come as welcome news for West Coast skiers and snowboarders who endured one of the worst snow droughts on record this past winter.

In the last full-blown El Niño season in 1997-98, a number of resorts across the Rockies and Sierra had some of their best snowfalls on record:

Typically, El Niño storms take a more southern route once they make landfall on the West Coast. If they follow past patterns, these storms most often bring largesse to such southern resorts as Eagle Point, Sunrise Ski Park and Ski Apache – with good prospects a bit farther north at Telluride, Wolf Creek and Taos Ski Valley.Yet, Gratz cautioned us that forecasts are only predictions of what might happen: “All of that said, no two El Nino's are exactly the same, so think of the forecast as odds/probabilities rather than a guarantee that the past will repeat itself.”