Storms To Zip North Of Colorado While Utah Warms Up; ‘R’ Word In New England 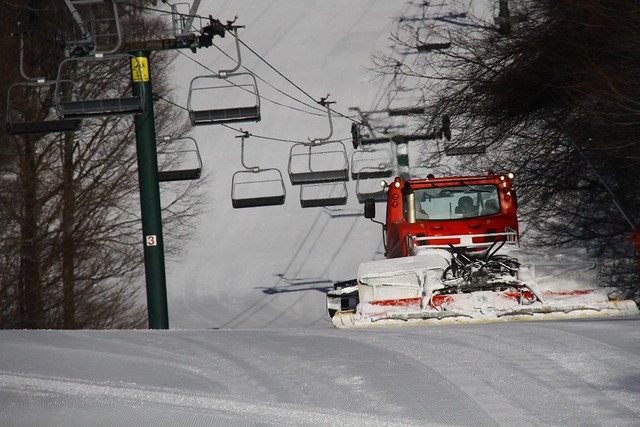 A few storms in Colorado over the weekend and early next week likely won’t have any effect on the state’s ski resorts, says OpenSnow.com’s Joel Gratz. “Yup, back to spring conditions with harder snow in the morning, softening by the midday and afternoon hours.”

The likelihood, he says, is “most of the energy and moisture from these storms will miss Colorado.”

The outlook in Utah, according to OpenSnow.com’s Evan Thayer, shows “a rapid warm-up brings us well above normal temperatures by Saturday.  A few weak systems could bring clouds and a few showers next week, but major storms look unlikely anytime soon.”

High pressure is building back into the Lake Tahoe, Calif., region, according to OpenSnow.com’s Brian Allegretto. He’s not expecting a pattern change until perhaps the second week in April.

New Englanders should brace themselves to whisper the dreaded “R” word as two storms the latter part of the week should be on the warm side “and will bring rain to all resorts in the industry,” says OpenSnow.com’s Brian Clark.

“Nothing out of the ordinary here though...it is almost April after all. The good news is that there will be plenty of sunshine, which goes a long way to keep things feeling warm and soften the snow this time of year,” says Clark.

Upper Midwest resorts can look for a splitting storm to bring snow to both southern and northern Minnesota, along with a swath of Wisconsin and the UP also seeing a few inches. 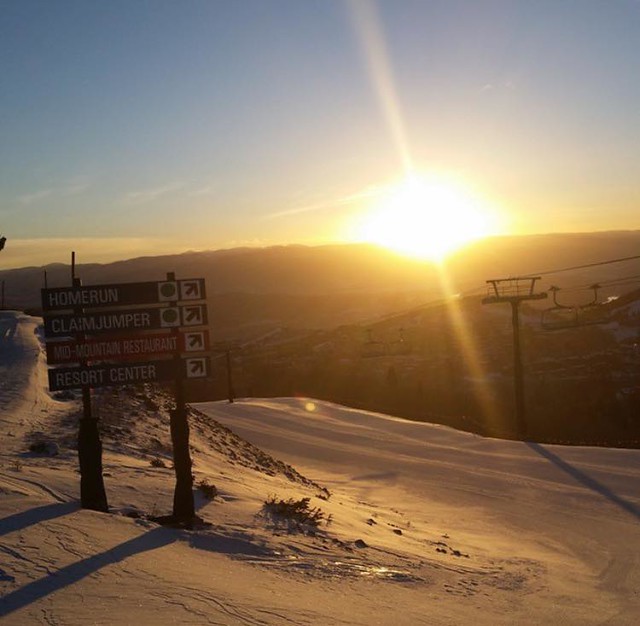