Storms Clear Out Of The West; Leave Sun-Splashed Spring Skiing In Wake 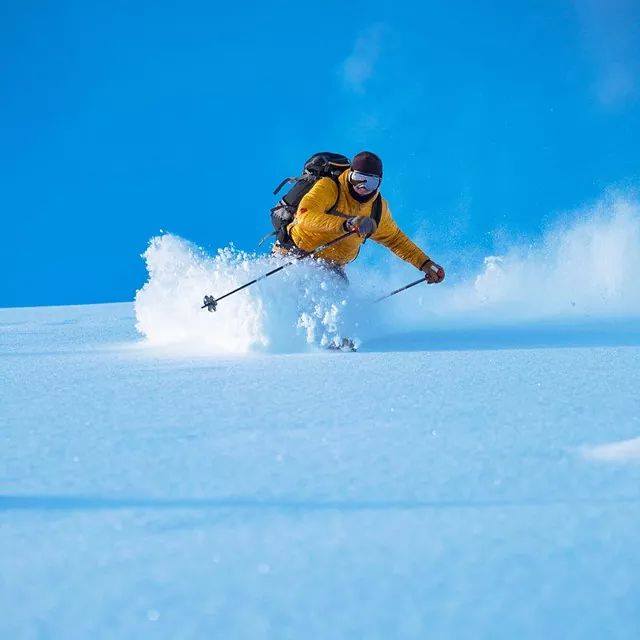 A couple of weeks of serious storms brought 100 inches to Wolf Creek and a welcome three feet to the Tahoe area. But they are done with, and it appears that spring skiing will be the order of the day for the near future.

“The map above shows that most mountains will enjoy above-average temperatures this week and into the weekend, so you are more likely to ski corn (soft snow during the midday hours) than powder over the next 5-7 days,” OpenSnow’s Joel Gratz told SnoCountry.com. “However, there will be some accumulating snow coming up, mostly on the edges.”

A high-pressure ridge appears to be settling into the western United States, rebuffing any chances of Pacific moisture making landfall in the U.S. and bringing any new snow.

Snowforecast.com’s Chris Manley reports that “we may see Pacific storm energy break through, but the ridge is looking strong.“ As upbeat as we try to be, it seems like winter wants to be over,” Manley said. "In short, high pressure ridging across the west does not want to depart.”

In the Pacific Northwest, there should be moisture this weekend, but it will mostly be rain as the snow level stays up at 6,500 feet, according to OpenSnow.com’s Larry Schick. It may be cold enough at 4,000 feet late in the weekend to bring a half-foot or so into the Cascades.

Forecasts for the Tahoe area say spring, spring, and more spring weather for the coming week and beyond. A disorganized low pressure area in Utah may drop a bit of the white stuff this week but, as OpenSnow.com’s Evan Thayer says, “Confidence is very low.”

Photo: This bluebird day at Wolf Creek will be duplicated across the West (Wolf Creek)