The FIS Alpine World Ski Championships are just days away and the stoke is running high in Colorado and, for that matter, all across the ski world. 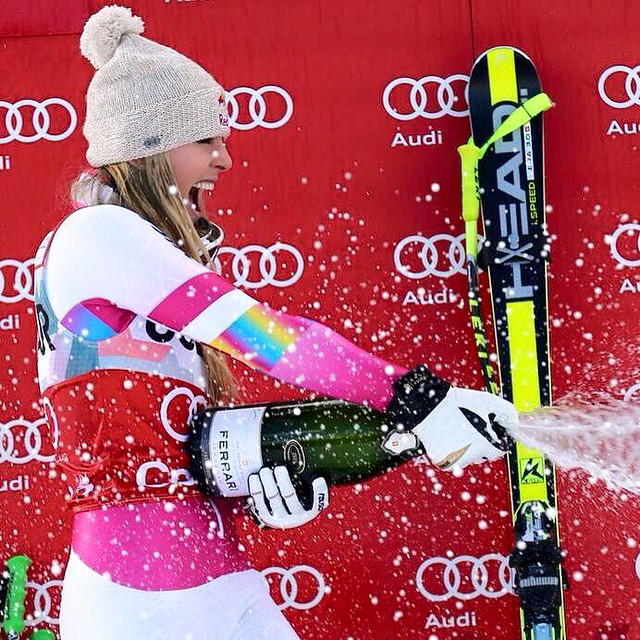 Some 35,000 race fans are expected to descend on Vail Valley during the 14-day event, and you can bet they’re be screaming loud when Vail's own Lindsey Vonn shows up at the starting gate for the Women’s Super G, Tuesday, Feb. 3.

Fresh off winning a record 64th World Cup, Vonn is well-poised to extend that record, and "Vonn-a-mania" will be running at a fevered pitch in the Vail Valley next week.

Eyes will also be on Sundance, Utah's Steven Nyman, who just placed 5th on the fabled downhill course in Kitzbuehel Jan. 24. Nyman won the World Cup downhill for the second time at Val Gardena, Italy in December.

"This is a good step forward and confidence-builder going into Beaver Creek," Nyman said after his downhill run. "I want to give it everything and see what I got, hopefully I can win or get a medal…I’m stoked!"

This is only the fourth time that the World Alpine Championships have been held in the U.S., and the entire U.S. Ski Team is pumped to be on their home snow. We recently caught up with Tiger Shaw, CEO of the U.S. Ski Team, who says getting the Europeans on our turf “is a big deal because we’ve removed their advantage of being at home and we’ve increased ours.”

You can be sure that ski team stars and Olympic champions Mikaela Shiffrin (also from Vail), Ted Ligety, Julia Mancuso, Bode Miller, and Andrew Weibrecht will be bringing it.

Here are some tools and tips for stoking the Alpine World Ski Championships in person and on television:

Get Loud in the Stands

Beaver Creek is race central with 10 of the 11 medal events being held on the legendary Birds of Prey and Raptor race courses. The Red Tail Stadium will be raging with 10,000 race fans and several large screens to capture the uphill action. The race is free to watch, and the bleachers are sure to fill up fast. Festivities will be going off before, in between, and after races.

Fans can get to the stadium via free shuttles from Vail, Avon, and Beaver Creek. There is no on-mountain race viewing access, but you can ski or walk to the mid-mountain venue. ADA access to and from the stadium will be available. 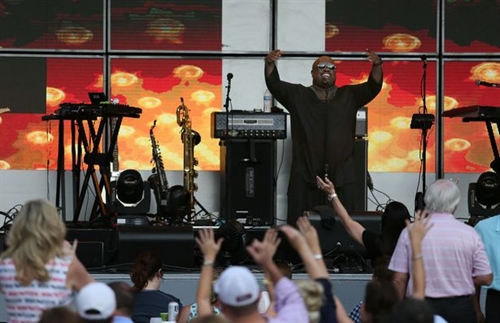 Vail is Party Central at night. The news just dropped that CeeLo Green will be a headlining act, as well as KC and the Sunshine Band, Craig Wayne Boyd, and Andreas Gabalier. More acts will be announced and the free concerts happen in conjunction with the nightly medals presentations at Vail’s Championships Plaza, located at Solaris. Shows kick off at 6:30 p.m.

Still Room 'At The Inn'

KUSA-TV in Denver is reporting there is plenty of lodging accommodations available in the Valley during the event.  Stay in hotels, condos, and private residence clubs. Some rooms are selling for about $200 per night just outside Vail and Beaver Creek (in Edwards, for example), while you will pay more closer to the venues. But, prices are about normal for February.

Some people shy away from big events like this thinking they take over too much of the available skiing terrain. That's not the case, however, as Vail officials report 95 percent of the skiable terrain is open and waiting for you so you can combine the excitement of race events with the fun of skiing or riding two great mountains.

Catch it On TV

For the first time ever, every event of the World Alpine Skiing Championships will be covered live across NBC, NBCSN, Universal Sports, and NBC Sports Live Extra. The networks will combine for more than 25 hours of coverage, including 16 hours live. Live Extra will stream all coverage on NBC and NBCSN and Universal Sports will air daily pre-race shows in addition to event coverage. Click to Universal’s TV schedule.

The World Alpine Championships have been held in the U.S. just four times in past six decades. It’s a big deal to be on home snow. Support the home team with official souvenirs and take home some Vail 2015 stoke. We particularly like the custom skis by Meier and the custom longboard by Kota Longboards.

SnoCountry.com will feature daily race coverage and articles throughout the World Championships, so come back every day for news. 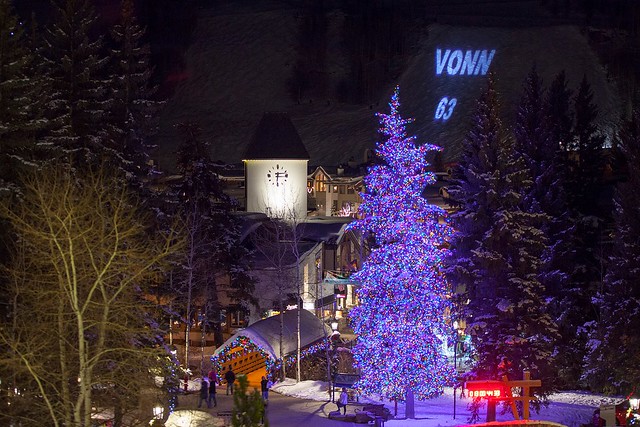