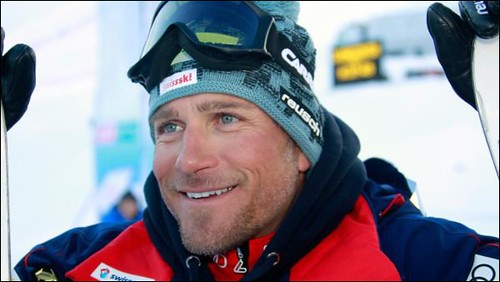 A worldly veteran alpine ski coach who most recently led the Norwegian speed racers to a powerful resurgence has joined the U.S. Ski Team. Stefan Abplanalp is already on the job as head coach of the women’s alpine speed team. He replaces Chip White, who recently resigned after 18 years with the team.

“The U.S. Ski Team is an incredibly well-managed and respected sports organization,” Abplanalp said. “When you walk into the Center of Excellence, the core values are clear. I admire that and intend to utilize every bit of knowledge within the organization to help these athletes succeed.”