Spring-Like Weather Brightens Up West Before Next Storms Arrive 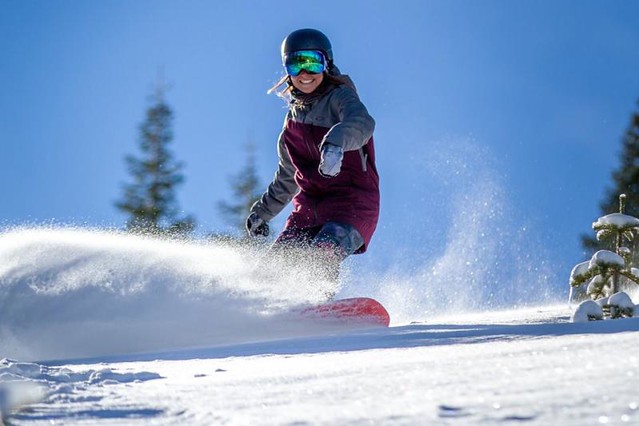 The last of a quartet of storms will roll across – and out of -- the West this week, bringing in warmer and sunnier weather for the first weekend of the spring break season.

“Most of the west will be dry for about a week, with storms potentially starting again late next week or next weekend (March 14-15),” Joel Gratz of OpenSnow.com told SnoCountry.com.

That should be OK for some skiers and riders who will now be able to see the feet of powder that fell in the southern Rockies and northern New Mexico, particularly at Wolf Creek (42 inches in three days), and Angel Fire and Brian Head (60 inches in a week and a half).

This latest storm brought feet of snow to Tahoe resorts like Northstar and Heavenly, but the Pacific Northwest (once again) got bypassed for the most part.

“Nothing is expected anywhere in the west this weekend (the hated high pressure ridge holds), aside from shots of light snow across Colorado and the northern Rocky Mountains as weak weather disturbances drops through on an unsettled northwest flow aloft (high pressure to the west),” Snowforecast.com’s Chris Manley told us. “Next week we see this ridge start breaking down, and some snow starts hitting the Cascades and northern Rocky Mountains early week, then storms across the west coast by late week/ next weekend as some Pacific energy/ storms starts moving in."

Both OpenSnow and Snowforecast.com predict that the next Pacific storm of any significance for snow country will make shore about March 10-11.

Otherwise, most the West will warm up to above freezing and higher, meaning it’ll be time to shed the powder suit, lather on the sunscreen and exchange goggles for glasses for the next week or so.

“We are now in meteorologic spring and the weather forecast will reflect that,” said OpenSnow’s Evan Thayer. “Go out and have a parking lot BBQ this weekend! Bring the lawn chairs!"

Photos: Top -- It's sunshine and powder at Lake Tahoe's Northstar (Northstar/Facebook); It's going to be sunny and deep at Colorado's Wolf Creek (Wolf Creek/Facebook) 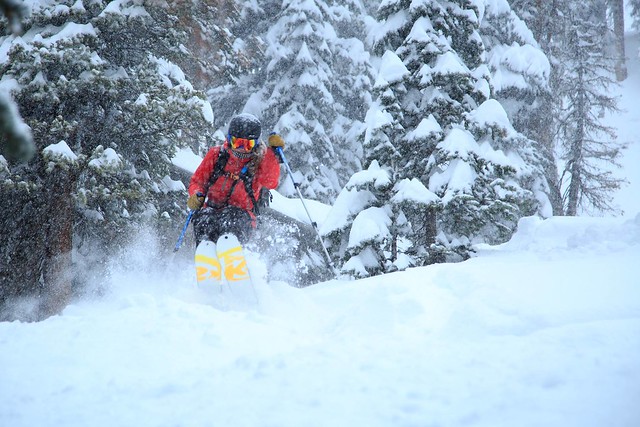